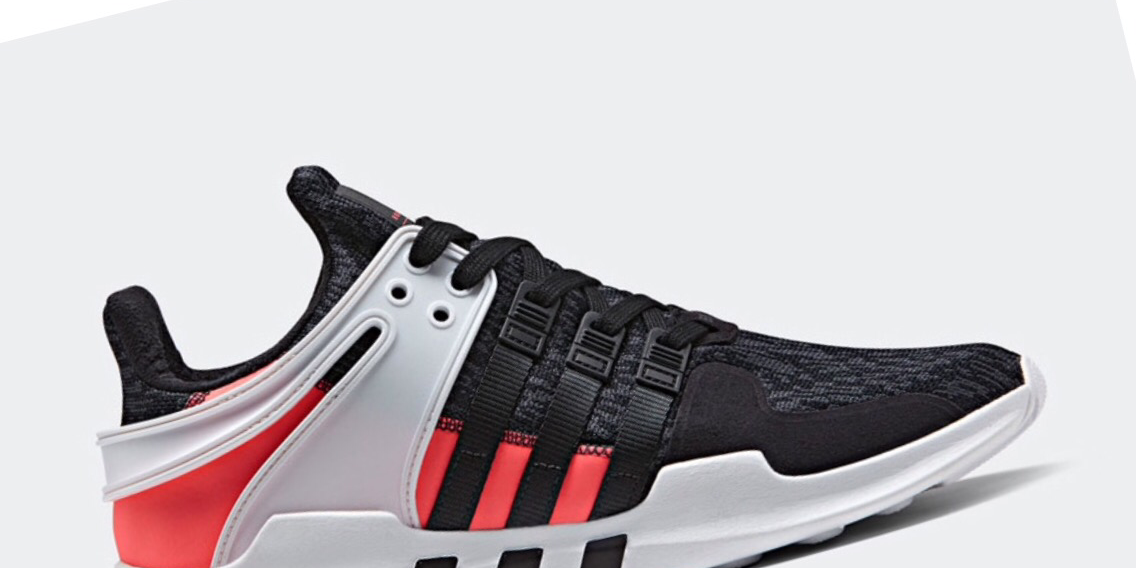 adidas’s sales continue to climb, as this week the athletic company has announced its year-end earnings for 2016. In North America, where they had historically struggled a bit, sales jumped 24 percent over the past year to $3.6 billion USD, while overall sales were up 18 percent to $20.4 billion USD.

“We have improved the desirability of our brands and products around the globe,” adidas CEO Kasper Rorsted said in a news release. “As a consequence, we were able to increase revenues strongly and achieve a record net income of more than 1 billion euros for the first time in the history of our company.”

A large portion of the consistent sales spike is due to the continual output of coveted, innovative products, namely on the footwear front, with various Boost and NMD models.

Going forward, adidas expects sales to increase further, up to between 11 and 13 percent for 2017.