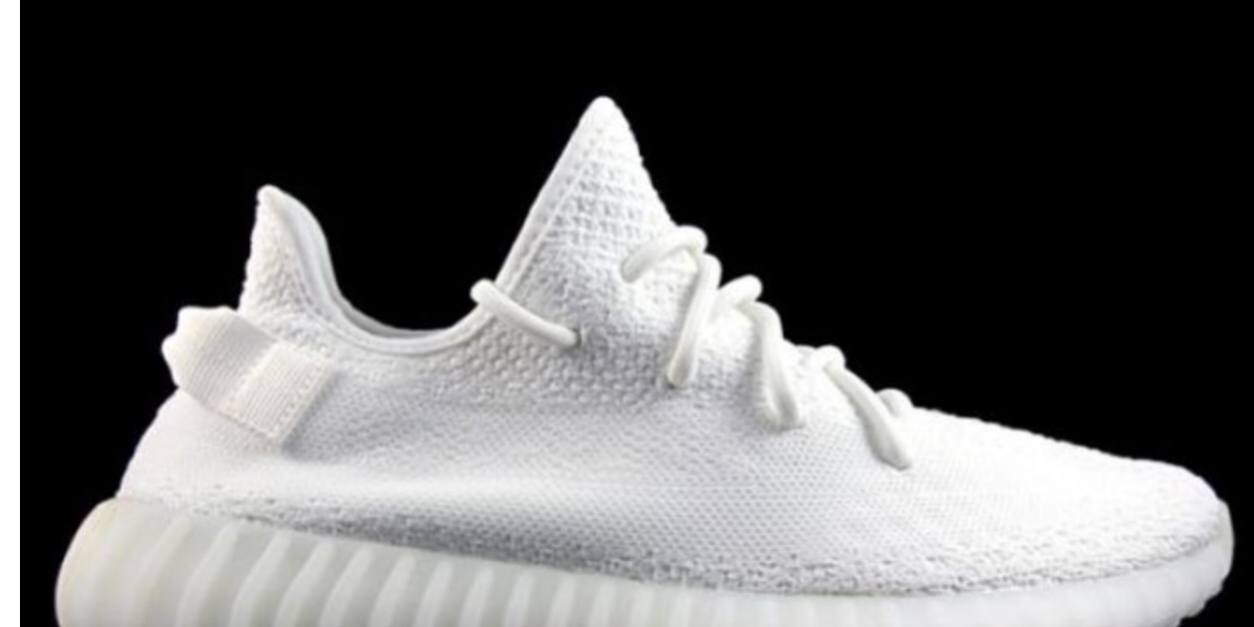 According to YeezyMafia, the much anticipated “Triple White” Adidas Yeezy Boost 350 V2 will be arriving in April, just in time for the warmer months when these pristine all-white colorways reign supreme.

Unlike many of the former Yeezy Boost 350 V2 releases, this new offering features a completely monochromatic build, lacking the contrasting streak across the primeknit upper as well as the “SPLY-350” text.

Additionally, there’s reportedly a similarly styled “Dark Green” Yeezy Boost 350 V2 on tap for this Spring as well, though concrete release dates for either pair have not yet been announced.