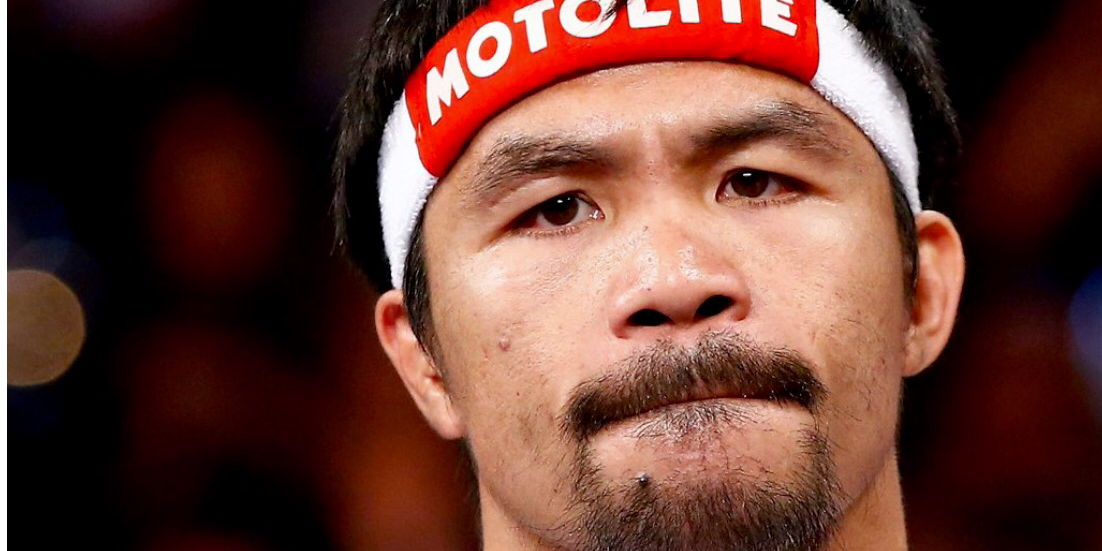 Manny Pacquiao will not be fighting Amir Khan in April after all.

After the two boxers reportedly came to an agreement to fight in the United Arab Emirates in April, Top Rank promoter Bob Arum said on Tuesday that the fight has been cancelled.

According to ESPN’s Dan Rafael, Arum had been skeptical of a $38 million offer that Pacquiao and his adviser Michael Koncz had been pursuing from an unnamed investment group in the UAE. However, Koncz and Pacquiao believed it to be real, and both Pacquiao and Khan had announced the deal on social media.

On Tuesday, Arum told ESPN that Koncz was on his way to the Philippines to tell Pacquiao that the deal “was nothing but a fantasy.”

“Michael is on his way back to meet with Manny but it’s kaddish for the UAE deal. It’s dead,” Arum said to ESPN. “I’m talking to him about another proposal for another fight, not Khan. Khan won’t be Manny’s next opponent.”

According to ESPN, Arum did not want to reveal the potential fight until Koncz had spoken to Pacquiao about it.

Additionally, Arum told Lance Pugmire of the Los Angeles Times that the deal was “pie in the sky.”

Arum added, “That deal is done for now. [Pacquiao and Koncz] were talking to the wrong people.”

According to Pugmire, Arum said the Khan fight could be revisited with “realistic numbers.”

For now, it appears a fight fans had clamored for is over. Rafael reports that Arum expects Pacquiao to fight elsewhere in June or July.