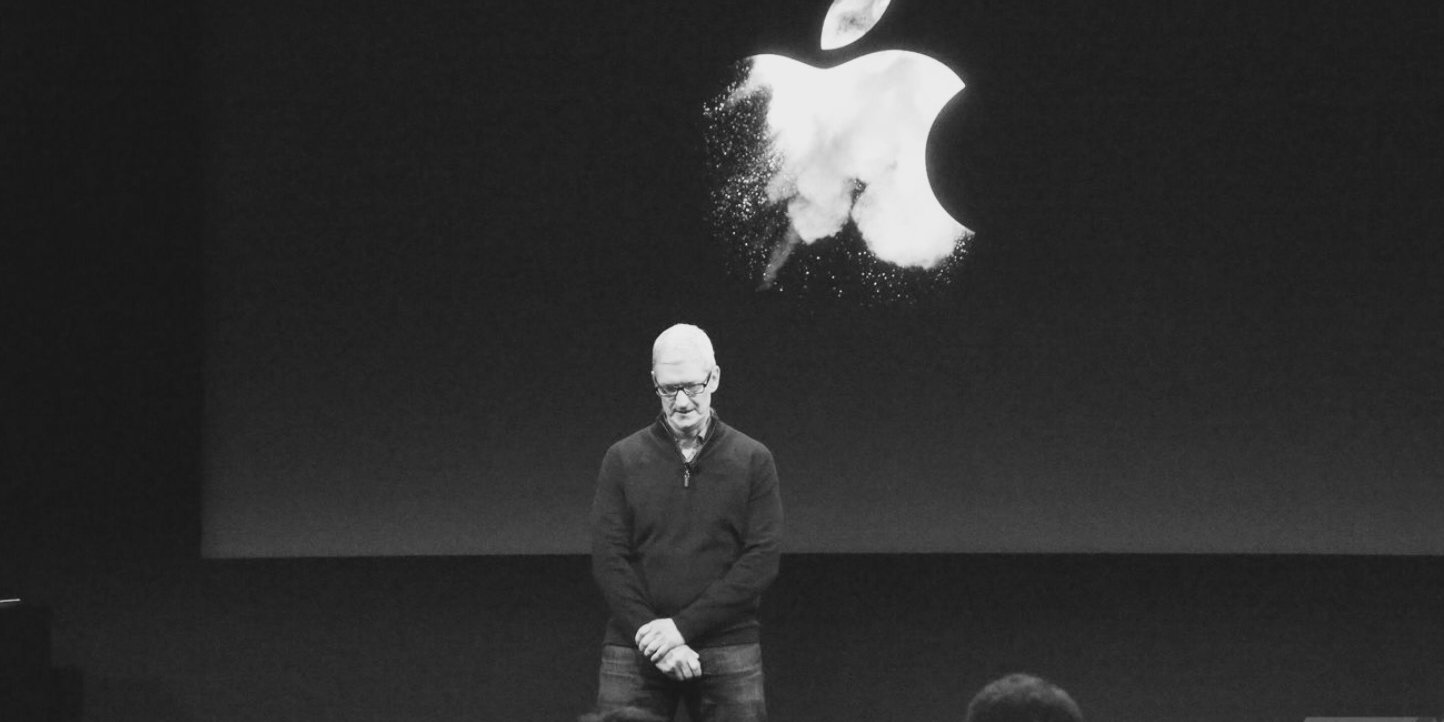 SPSS
While the next major version of macOS likely won’t be announced until the WWDC 2017 opening keynote on June 5, eagle-eyed blogger Pike’s Universum has discovered what appears to be Apple’s first public sign of macOS 10.13.

Specifically, the blog shared a portion of the App Store URL, otherwise known as a CatalogURL, for macOS 10.13. It appears to be a secure HTTPS link originating from Apple’s servers, and while the screenshot could be faked, this particular blog has provided reliable information in the past.

We don’t know much about what’s coming in macOS 10.13 at this point, but visits we’re receiving from Macs running pre-release versions of macOS 10.13 have been picking up steadily since the beginning of the year, presumably as Apple’s engineers work on the operating system update ahead of its unveiling.

We don’t know what the successor to macOS Sierra will be called, but in 2014, Apple trademarked a long list of names that could be used for future updates. Names range from popular beaches and well-known cities in California, where Apple is headquartered, to mountains, deserts, and animals.

macOS 10.13 will likely be seeded to developers for testing purposes in early June ahead of a public release by the end of October. The beta will likely be available to public testers over the summer as well.