Snapchat is tanking for the first time since its IPO (SNAP) 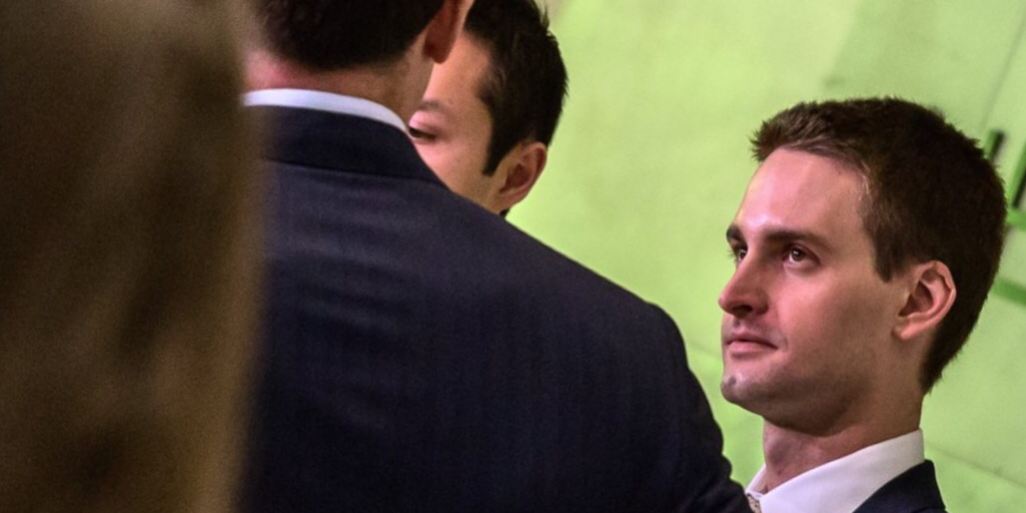 Snap Inc. is having its first down day in the stock market since going public on Thursday.

Shares of the parent company of Snapchat fell 7% in early trading on Monday to as low as $24.85. They were about 14% lower than their high after the initial public offering.

It’s still very early days for the stock, which may test some early investors’ patience if it quickly falls below the opening price of $24 a share, effectively erasing gains for those who bought as the stock went public. The IPO priced at $17 a share.

Even though there was huge demand for Snap’s shares, making it the largest tech IPO since Alibaba in 2014, none of the seven analysts who cover Snap rate it a “Buy.” Analysts who advise investors to sell are warning about strong competition from Facebook and Twitter and slow user growth.

Over the weekend, Barron’s magazine said the company’s shares could be cut in half.

The broader stock market was also lower Monday; the tech-heavy Nasdaq was down 0.7%, or 41 points.