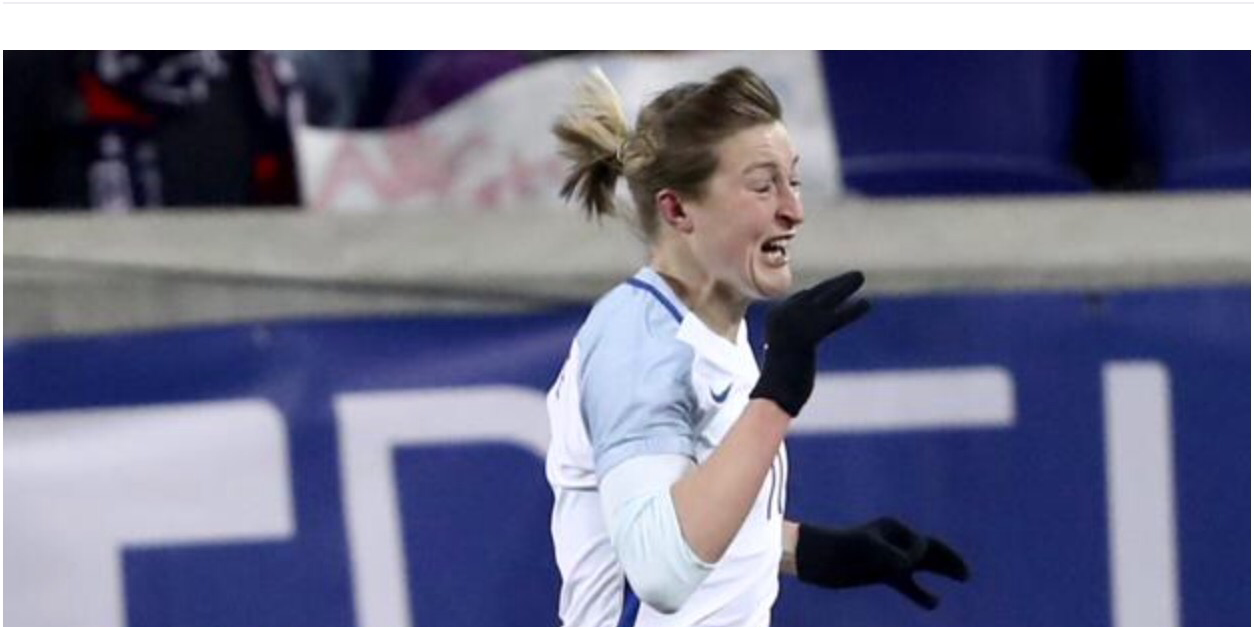 England, the lowest-ranked team at the event, lost their opening game to France 2-1 and play their final match against Germany on 7 March.

England are second in the table behind France who drew 0-0 with Germany.

With both England and USA yet to start their domestic seasons, the two sides were evenly matched in front of a sell-out crowd on a freezing cold night in New York.

Chances were few and far between in the second period. England captain Steph Houghton went close with a 25-yard free-kick but Harris clawed the ball to safety.

Mark Sampson’s side looked dangerous in the last 10 minutes and White clinched England’s first ever victory in the SheBelieves Cup.