UNC Football Will Be Wearing Jordan Brand Uniforms Next Season 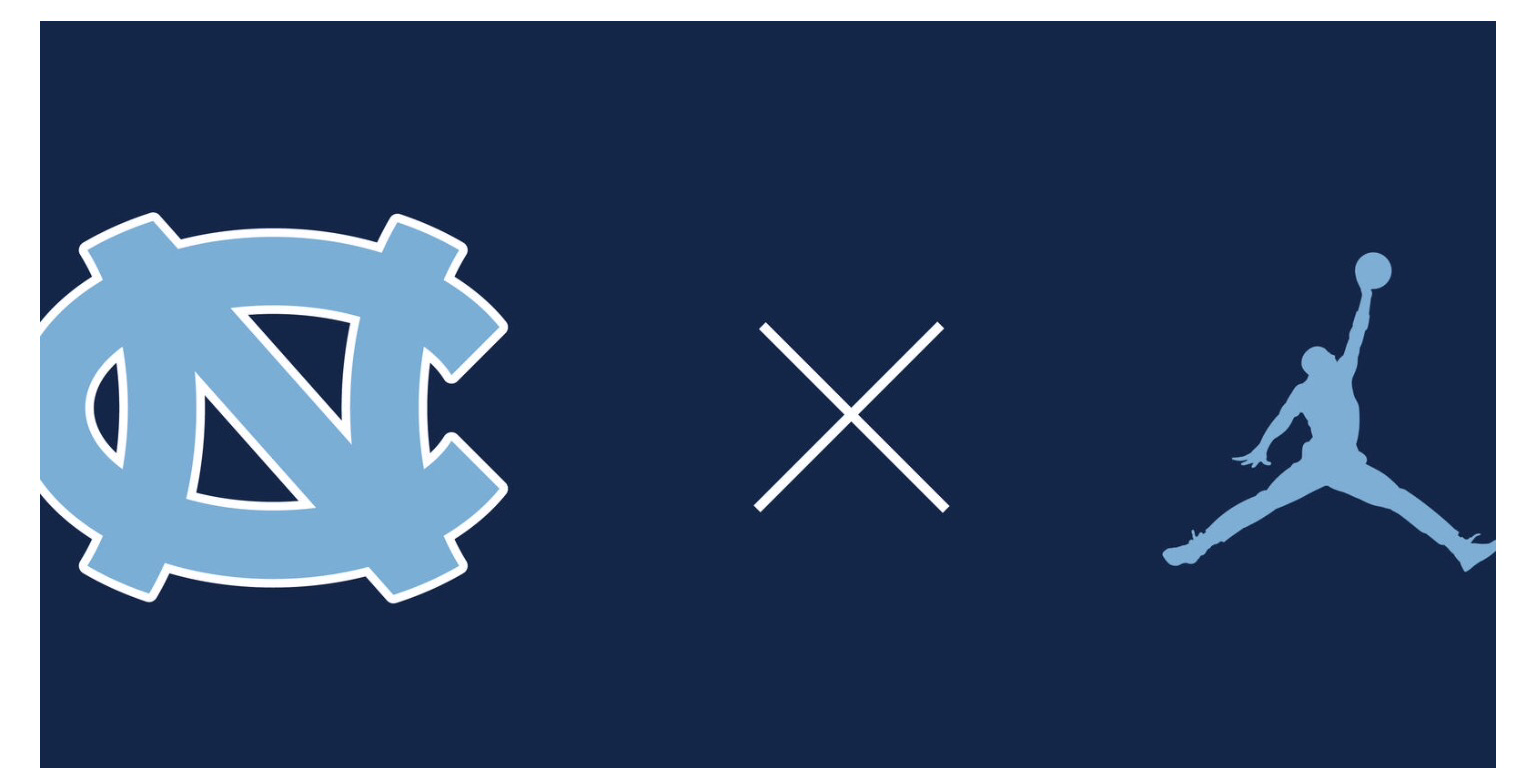 With Michael Jordan having played at the University of North Carolina during his college days, many people probably wonder why every sports program in the school is not sponsored by Jordan Brand.

The North Carolina Football team is currently licensed by Nike, but according to Inside Carolina, they will move to Jordan Brand uniforms for the 2017 season. An announcement from the school is expected in the near future.

Nike and UNC signed a 10-year contract back in 2009 that was valued at $37.7 million and included a premium royalty on the sale of merchandise carrying UNC logos. According to sources, UNC is currently negotiating a new deal with Nike.