‘The highest-paid player on every NBA team 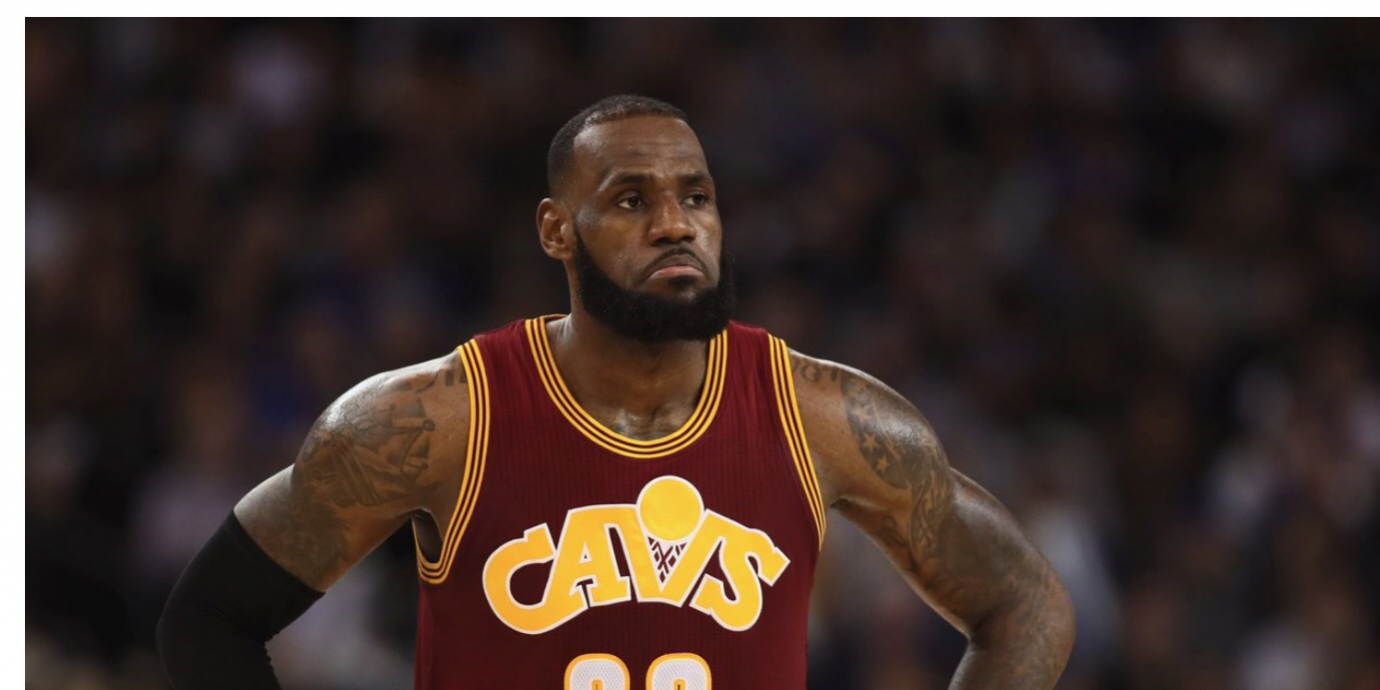 Despite a salary cap and maximum salaries, there is still a big disparity in the NBA in terms of how much teams pay their top players.

But unlike the NFL, where top salaries fluctuate each year because of signing and roster bonuses, NBA contracts are fairly straightforward with just a base salary. The result is that NBA teams have more year-to-year consistency in which players are receiving the most money.

Here are the 30 players who will make the most money on their teams this year, ranked by their 2016-17 salaries, using data obtained from Spotrac and ESPN. One thing to know: Following the divorce from Sam Hinkie, the 76ers decided to spend a little bit of money and bring in a veteran point guard. They turned to Bayless, the former Bucks backup, and now he is the top-paid player on a team in which most of the players are still playing on their rookie contracts. One thing to know: Gay inherited the title of Kings highest-paid player when DeMarcus Cousins was traded to the Pelicans. But the title will be short-lived as he has already informed the Kings that he will opt out of his contract this summer. One thing to know: Despite on-going rumors of a potential trade to the Knicks prior to the trade deadline, Rubio remains with the Timberwolves for now. He still has two years left on his contract in which he will make $14.1 million and $14.8 million.