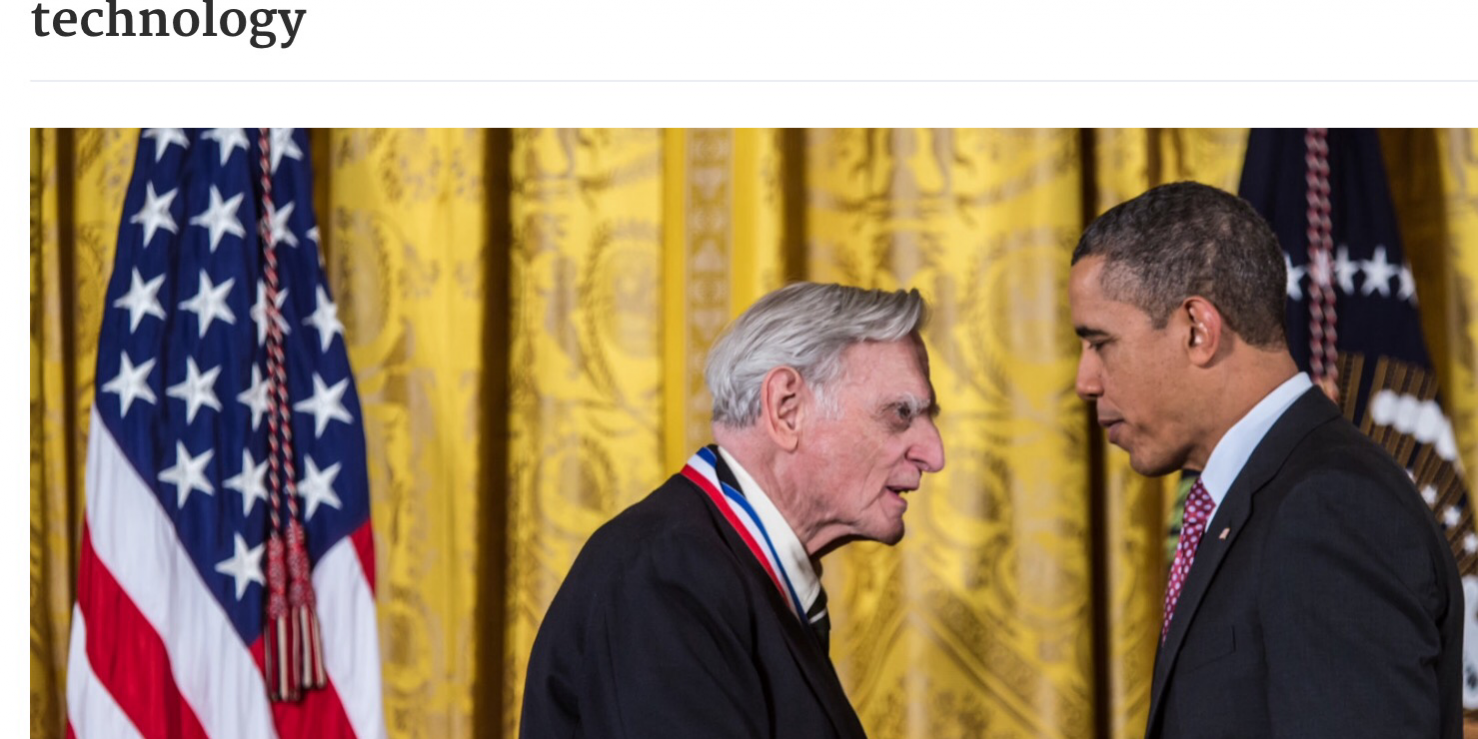 At 94 years old, John B. Goodenough isn’t done changing the landscape of battery technology. The University of Texas at Austin professor who’s widely credited for the invention of lithium-ion batteries has developed a better alternative. Goodenough, Cockrell School senior research fellow Maria Helena Braga and their team have created a low-cost solid state battery that’s safer than lithium-ion. It stores thrice as much energy, which means more miles for electric vehicles in between charges. When you do need to charge, it can be done minutes instead of hours. Plus, it can withstand a greater number of charge and discharge cycles.

The team’s technology uses glass electrolytes instead of liquid like lithium-ion does. By using solid glass, the new battery won’t form dendrites — whisker-like pieces of lithium that usually form in liquid electrolytes. They’re the reason lithium-ion batteries have the tendency to short circuit and explode or start a fire.

The glass electrolytes also make it possible for the battery to operate in subzero degree (up to around -20 degrees Celsius or -4 degrees Fahrenheit) weather. And since their use means the creators replaced lithium with low-cost sodium, the batteries can be manufactured with earth-friendly materials. Someday, the new technology could make EVs more common and change the way we use our gadgets. For now, Goodenough and his team are looking to pair up with battery makers who can test their creation in electric vehicles and energy storage devices.

University of Texas at Austin
SPSS