Facebook begins rolling out its much-anticipated solution to fake news 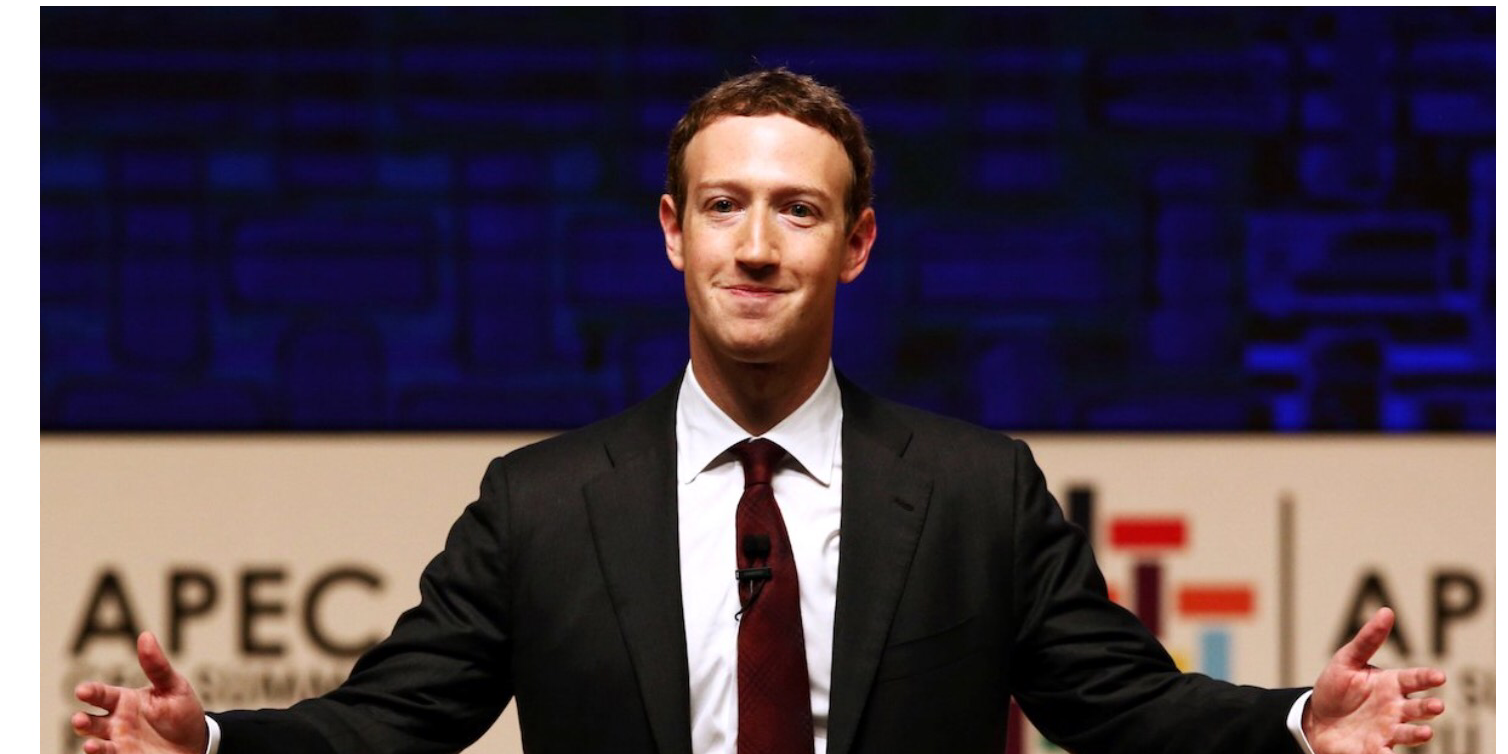 Facebook, which was criticized for its role in facilitating the spread of misinformation doing the presidential election, just debuted its first attempt at dealing with the problem.

As spotted by Gizmodo Media Group’s Anna Merlan, Facebook has started to tag articles as “disputed” by third-party fact-checking organizations.

The company announced in December 2016 that it would start labeling and burying fake news. To do that, Facebook teamed up with a host of media organizations that are part of an international non-partisan fact-checking network led by journalism non-profit Poynter. The list includes 42 organizations, but Facebook is initially relying on four: Snopes, Factcheck.org, ABC News, and PolitiFact. (All fact-checkers are required to adhere to a code of principles created by Poynter.)

The new system is expected to make it easier for users to flag and report stories that are misleading or false. Those stories will then be reviewed by third-party fact-checkers and labeled as potentially fake in the News Feed.

Facebook also recently rolled out a new section explaining the process of how a story gets marked as disputed, and a step-by-step guide for how readers can mark a story as fake if something questionable comes across their feeds.

A Facebook representative told Business Insider in December that a team of researchers would eventually begin reviewing website domains and sending fake sites to fact-checkers as well.

The issue of false information being distributed on Facebook gained prominence during the recent election. Perhaps the most notable example was the “Pizzagate” conspiracy theory, a false report that accused Hillary Clinton and others connected to her campaign of running a child sex ring out of a Washington DC pizza parlor. A North Carolina man was arrested in early December 2016, after walking into the restaurant with an assault rifle and allegedly firing a shot.

Clinton and former President Barack Obama both spoke out about the problem — Obama accused Facebook of creating a “dust cloud of nonsense” by allowing crazy theories to spread, and Clinton called the proliferation of fake news “an epidemic” after the election.

Facebook CEO Mark Zuckerberg was initially dismissive of such accusations, and said it was “pretty crazy” for anyone to suggest that fake news on Facebook could have any sway over election results. But after facing intense backlash, he changed his tune slightly.

“I recognize we have a greater responsibility than just building technology that information flows through,” Zuckerberg wrote in a statement December 15.

Since the issue of fake news gained national attention, President Donald Trump has adopted the phrase and incorporated it into his criticisms of the news media.

“Russia is fake news,” he said at a February press conference, in response to allegations about his campaign’s ties to Russia.

Whether Facebook’s new approach to curbing the spread of misinformation on the platform will actually help people better differentiate between factual and misleading stories is still to be determined. The tool isn’t yet available to all users — but future disputes about what exactly should be deemed “disputed” seem inevitable.
SPSS