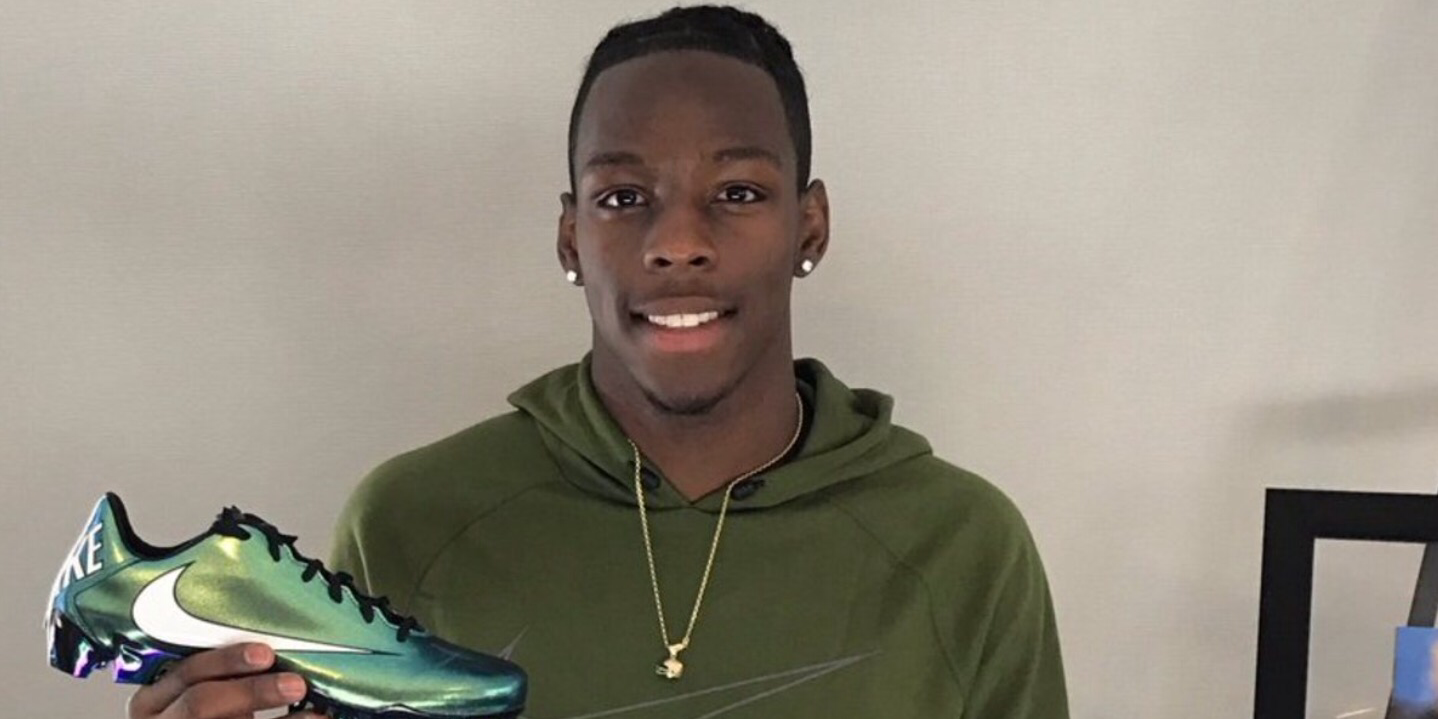 It didn’t take long for Nike to send a shot at Adidas after Washington’s John Ross broke the NFL Combine’s 40-yard dash record earlier today.
Ross, whose time of 4.22 broke Chris Johnson’s old mark of 4.24, ran in Nike’s new Vapor 4.2 shoe. Ahead of the Combine, Adidas launched a promotion that would reward any runner who broke the record with a private island valued up to $1 million dollars — IF he did so while wearing its 2017 Adizero 5-Star 40 shoe. Ross missed out on the island, but isn’t going home empty-handed.
Moments ago, Nike confirmed that it has signed Ross to its football roster in a tweet. Furthermore, they prefaced the announcement with a subtle shot at their rival.

On an island all by yourself.

So, things worked for Ross in the end. And now he can focus on football instead of what the hell to do with an isolated piece of land.