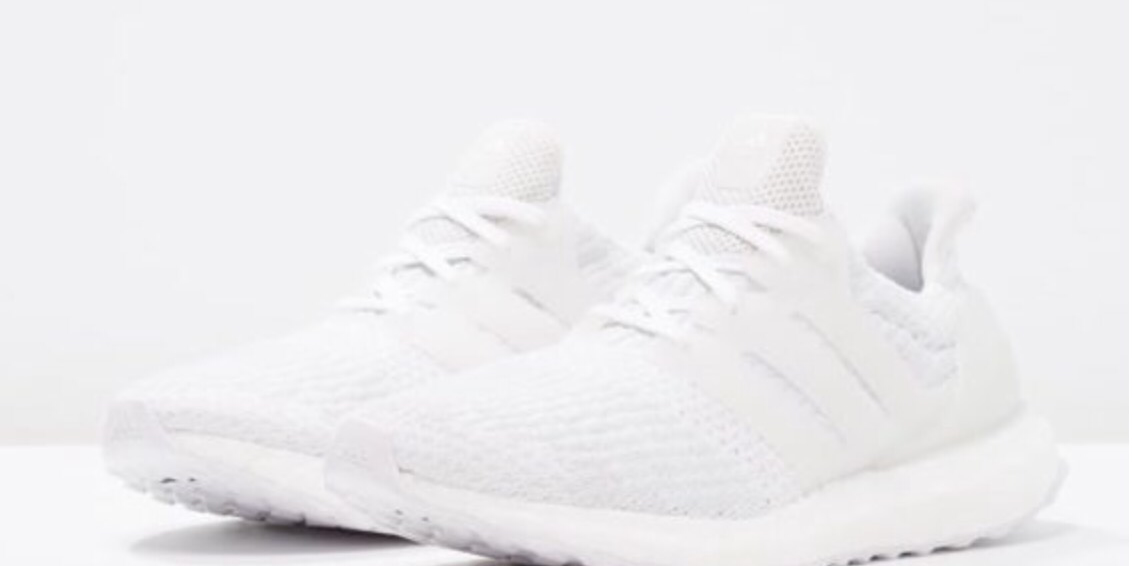 Joining the Core Black colorway that we just gave you a look at is this Triple White rendition of the adidas Ultra Boost 4.0.

Every Ultra Boost that has released so far has done so in a Triple White colorway so you know that adidas was going to do the same with the upcoming 4.0. This latest iteration of the premium runner comes constructed out of a new Primeknit upper which as you can see has been done in white. The rest of the shoe is Spring-ready as it has also been covered in white, including the laces, inner liner, heel counter, cage system, the Boost midsole, and the the Continental rubber outsole.
images: Zalando