Apple’s next iPhone could charge faster than before (AAPL) 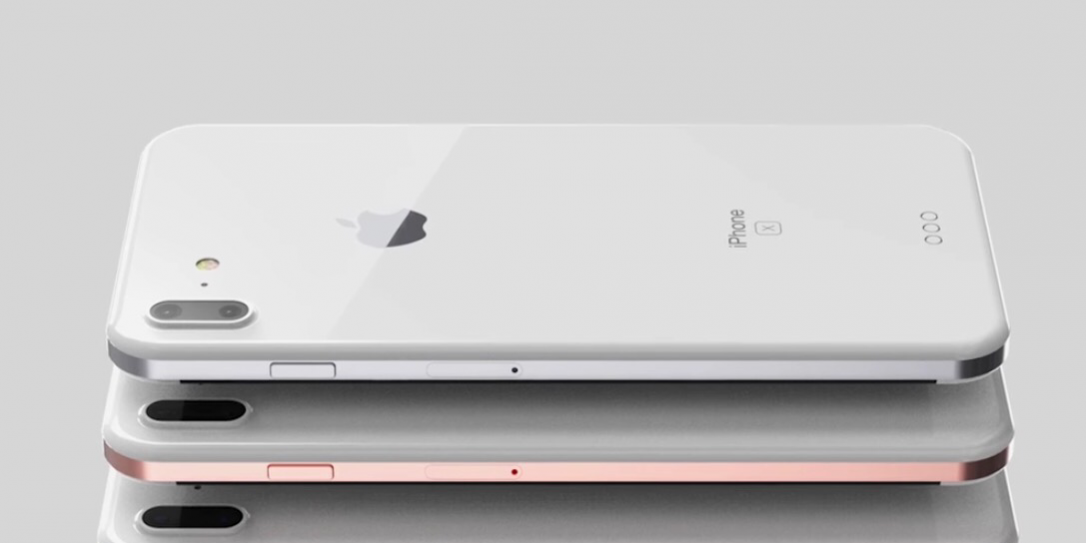 Apple’s upcoming iPhone, expected to launch in September, could charge faster than previous models, according to a new analyst report.

Apple will use “Type-C Power Delivery” technology, along with a new “L-shaped” battery pack design, which enables faster charging, according to a research note from supply chain soothsayer and KGI Securities analyst Ming-Chi Kuo seen by 9to5Mac and Apple Insider.

However, the next iPhone’s “fast charging” will take place through Apple’s proprietary Lightning connector port, according to the research, because Apple collects royalties from its accessory ecosystem, and that the Lightning port is actually smaller than a USB-C port.

Earlier this week, the Wall Street Journal floated the notion that the next iPhone could use the standard USB-C port, which some Android devices use.

Apple is widely expected to launch three new iPhones this fall — two successors to the current iPhone 7 and iPhone 7 Plus, and a higher-end, possibly “pro” model with a better screen and a $1,000 price tag.

Here’s what we think we know so far: