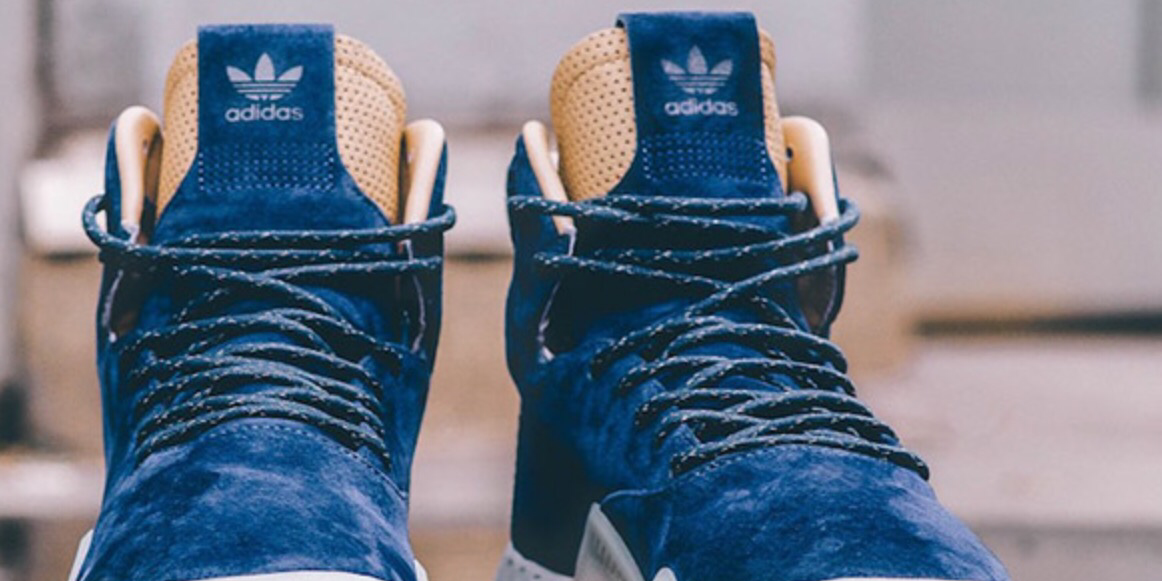 The latest adidas Tubular Instinct comes dressed in Deep Royal across the uppers which pays tribute to the city’s street lights. Having a premium build, they feature nubuck and leather across the uppers which takes a Parisian style. Other highlights include a Cream shade of White across the midsole, reflective laces as a nod to ’The City of Light’ and Metallic lace tips.

The adidas Tubular Instinct Paris will release on March 11th, 2017. You can pick them at the following adidas Originals flagship stores: Berlin, London, Milan, New York, Seoul, Tokyo, Mexico, Paris and Moscow. Continue to scroll below to check out more images.