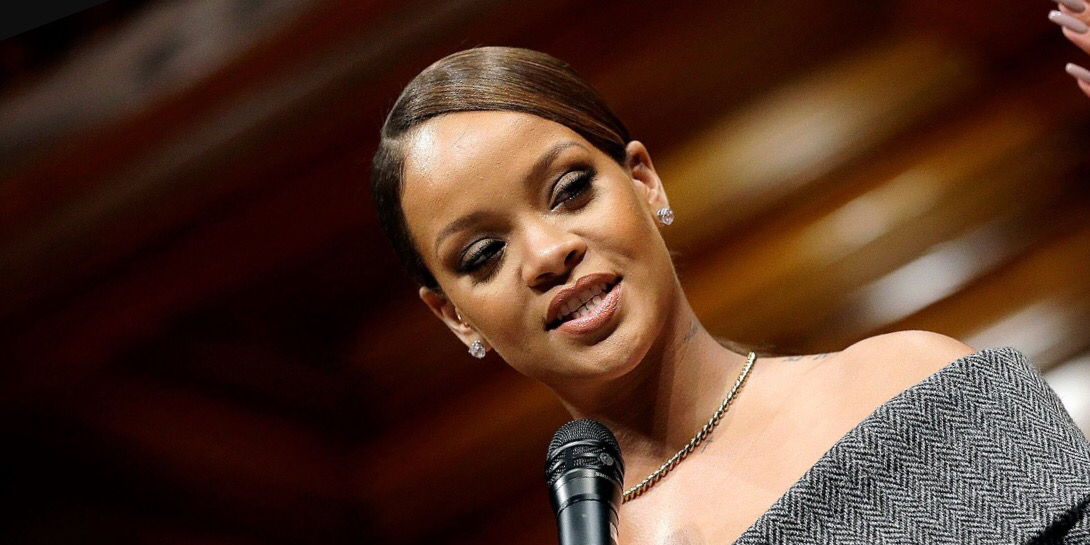 Yesterday marked the day Rihanna was awarded a well-deserved Humanitarian Award from the one and only Harvard University. She received the honor for her far-reaching philanthropic work, which includes the founding of an oncology and breast cancer treatment center as well as the Clara and Lionel Foundation Scholarship Program, which has changed the game for Caribbean and South American students attending universities in the US. The non-profit organization is named after her grandparents, and has been giving students from those backgrounds integral financial support since 2012. Watch RiRi accept the award above.

And this is just the latest bit of Rihanna staying winning. She recently surpassed Michael Jackson with the most ever top-10 hits in the Billboard Top 200 chart, and she is about to dip her toe into the acting game again in her new role as Marion Crane in Bates Motel, which you can check out a trailer of below.