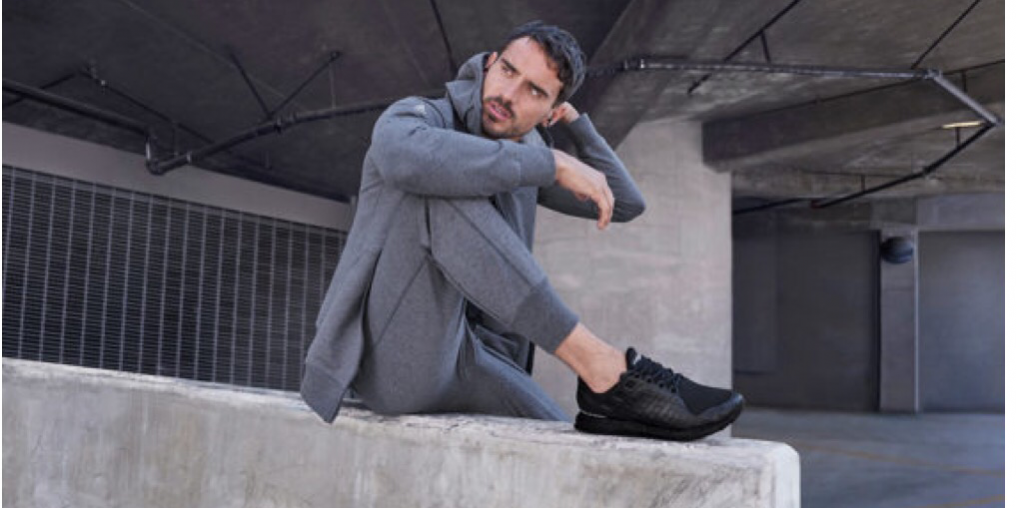 Initially previewed back in early January, today we’re here to let you know that the Porsche Design Sport x adidas Ultra Boost Triple Black is finally up for grabs. If you’ve been waiting on this release, be sure you’re on top of it before they end up selling out.