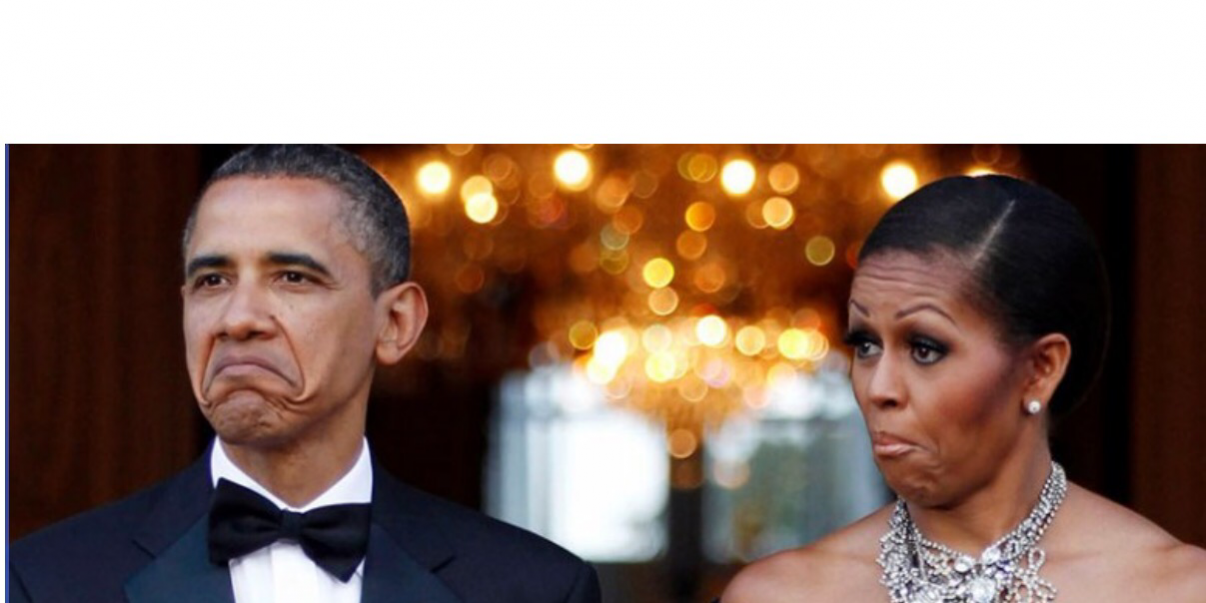 White House memoirs never come cheap and it was no secret that those of the Obamas would likely go for a record-setting price. And now we have a better idea of just how much a publisher is willing to pay for their rights: perhaps as much as $65 million USD.

The Obamas have just inked a massive deal with Penguin Random House that blows the doors off of the likes of the $15 million USD that Knopf paid Bill Clinton for 2004’s My Life and the $10 million USD Crown paid George W. Bush for 2010’s Decision Points. Though exact financial terms of the deal have yet to be disclosed, the partnership between Penguin and the Obamas was reported by Publishers Weekly to be around $30 million USD for the two books — the former President and First Lady are writing separate memoirs, but negotiated their rights together — though The Financial Times put the figure at a staggering $65 million USD. Ultimately, the Obamas are expected to donate a significant portion of their proceeds to charity and the Obama Foundation.

“We are absolutely thrilled to continue our publishing partnership with President and Mrs. Obama. With their words and their leadership, they changed the world, and every day, with the books we publish at Penguin Random House, we strive to do the same,” said Penguin Random House CEO Markus Dohle in a statement. Dohle went on to say that the launches for the books would be “global publishing events of unprecedented scope and significance.” The timeline for their release, as well as their titles, remain under wraps.