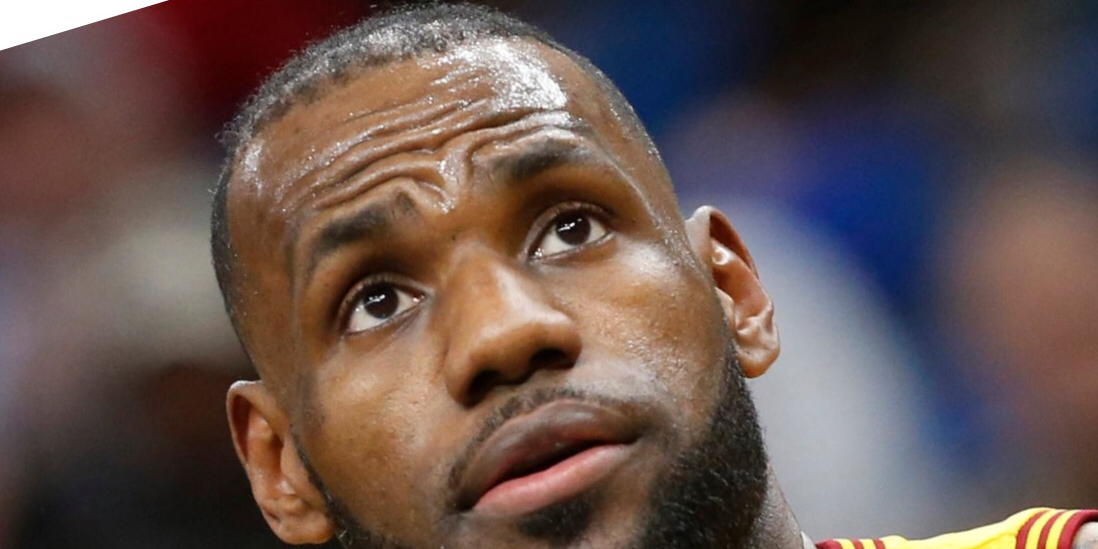 Just one month ago, LeBron James was displeased with the Cleveland Cavaliers’ roster.

After a loss to a short-handed New Orleans Pelicans team, their fifth loss in seven games, James blasted the roster construction, saying the Cavaliers were “top-heavy as s—.”

He criticized the team’s depth and openly wondered if the team as a whole was getting complacent after winning the championship last season.

The days after were a bit uncomfortable. GM David Griffin shot back, calling James’ comments “misguided” and calling upon the team to improve internally. An ESPN report said James and owner Dan Gilbert were at odds over team spending.

Now, however, things look considerably different for the Cavs. The team is 11-4 since the loss to the Pelicans, and according to ESPN’s Chris Haynes, people within the team believe LeBron’s criticisms turned the season around.

“There was some uneasiness within the locker room after James’ candid rant. Players were awkwardly left wondering whether they were part of the problem or part of the solution.”

“Despite the internal conflict, with the liberty of hindsight, the front office now believes James was brilliant in lashing out and considers it one of the turning points of the Cavs’ season.

“James hoped such a bold controversial assessment might galvanize the team. It appears that may be the case. Cleveland is 11-4 since and appears ready for a third straight push to the Finals.”

Things are indeed sunnier around the Cavs. James called for more help, and the Cavs were able to add Derrick Williams, Deron Williams, and Andrew Bogut through the buyout market. All three are talented veterans who bring needed skills to the Cavs.

Despite the knee injury that will keep Kevin Love’s out until April and J.R. Smith’s thumb injury that has kept him out since December, the Cavs look to be in a good position. They’ll be deep and formidable when healthy. The Raptors, one of their biggest challengers in the East, will be without Kyle Lowry until the playoffs. The Celtics didn’t make a move at the trade deadline. The Wizards, though talented and surging since December, are still six games behind the Cavs.

Simply put, James’ remarks put the team on notice. They told the front office that he’s not satisfied with the roster; the front office wisely bided its time until good players were bought after the trade deadline. And his remarks lit a fire under his teammates.

If the Cavs are healthy entering the postseason, there may not be a deeper team in the league. For now, their midseason struggles seem behind them.
SPSS