Snap is going public at a $24 billion valuation 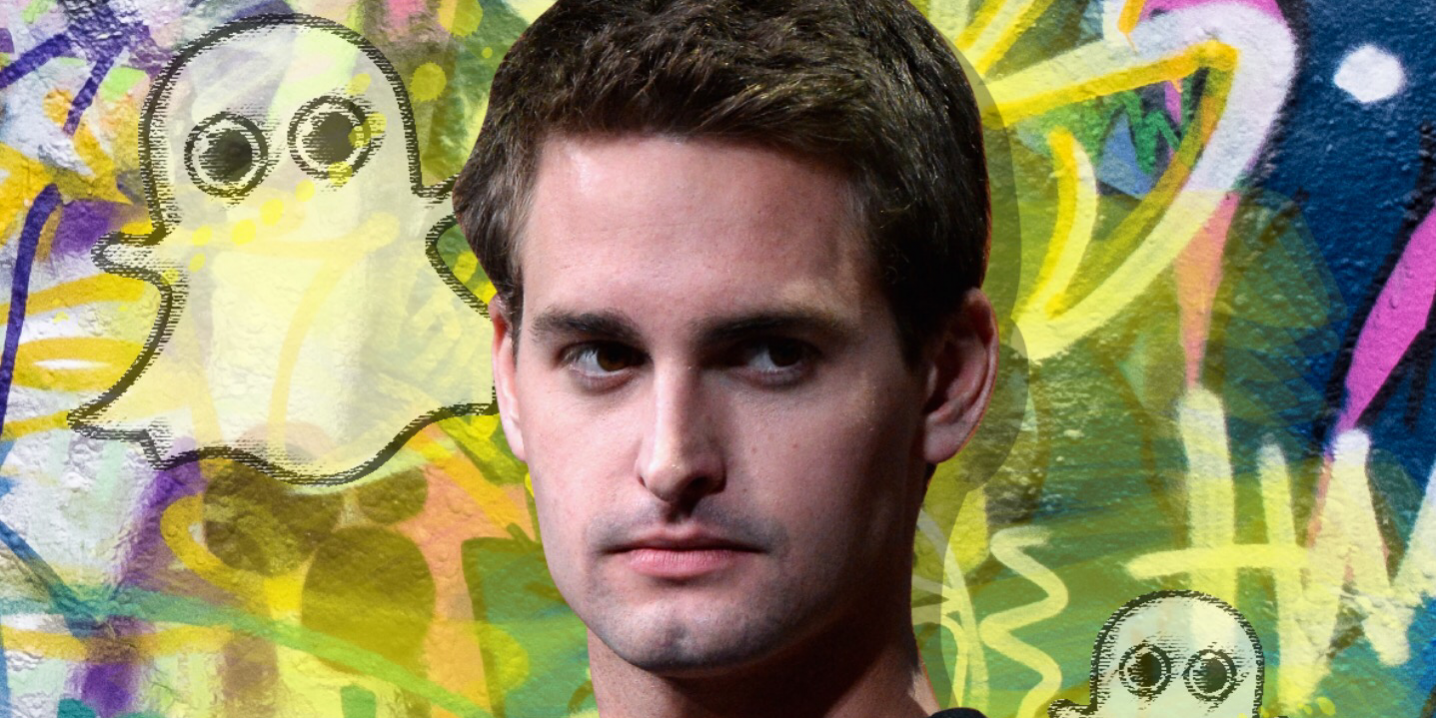 Snap sold 200 million shares at $17 apiece, valuing the company at $23.8 billion, according to a person familiar with the matter.

It’s the highest-profile tech IPO since Alibaba Group raised $25 billion in 2014, and represents an important milestone for the five-year-old Los Angeles startup, whose messaging app has become wildly popular with teenagers and is a growing threat to established internet companies such as Facebook and Twitter.

Demand for the IPO was heavy, and by Tuesday prospective investors were being told there was enough demand to drive the share price to $17 or $18.

The deal was more than 10 times covered, meaning there was more than $30 billion in demand for the shares, according to the person familiar with the matter. The majority of the allocation went to mutual funds that are likely to hold the shares for the long term, the person said.

An investor who spoke with Business Insider said they had been advised that mutual funds were concerned about the price being too high.

Shares are scheduled to begin trading on Thursday under the ticker SNAP.

Investors had to weigh the potential for the disappearing-messaging app to serve as an advertising platform that can live up to its lofty valuation. Goldman Sachs, one of the banks on the deal, is predicting that Snap’s revenue will rise to $2 billion by 2018 — which would mark a fivefold increase over 2016 sales.

The rate of Snap’s user-base growth was a focus of the company’s roadshow meeting with prospective shareholders, according to those in attendance, with many asking about the causes of the slowdown and how much of an issue it might be.

“The deceleration in user growth is a clear indicator that Snap is losing its snap,” said Lee Bressler, a portfolio manager at Carbon Investment Partners, a small hedge fund, ahead of the IPO pricing. “Instagram’s Stories feature is a direct competitor and will continue to take market share. This could be the next Twitter or, worse, Myspace.” Twitter, which went public in 2013, is struggling to grow its user base, and investors who held the stock for the past three years have been punished for it: At about $16 a share, the stock is well below its IPO price of $26.

Still, for now, investors have set those concerns aside to focus on the potential.

In the company’s roadshow materials, Snap said its biggest revenue opportunity is the growing budget for worldwide mobile advertising, which could reach $196 billion by 2020 from $66 billion currently.

Snap’s business is to “create the best camera platform so we can drive engagement and monetize that engagement through advertising,” chief strategy officer Imran Khan said in a video posted as the IPO kicked off. Snapchat runs TV-style ads on its Stories feature, which appear for users in between their friends’ stories. It also partners with companies that sponsor custom filters, which users can apply to the images and videos they take.