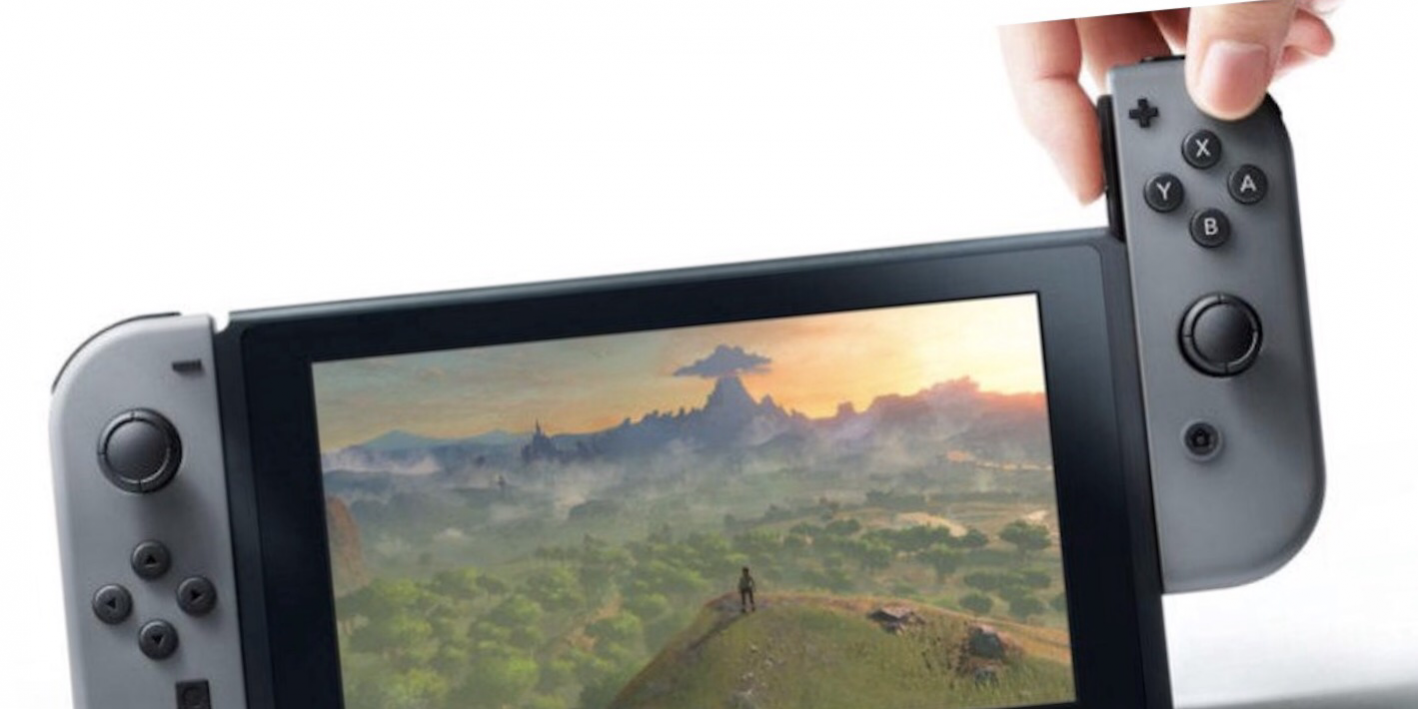 The highly-anticipated Nintendo Switch hits stores on Friday. According to today’s reviews, it’s got a lot of potential, some of which has yet to be realized even days before launch. From DIGG’s Review Roundup:

If there’s one area where the Switch excels largely (though not entirely), it’s as a portable gaming tablet:

Though Nintendo marketing seems intent on describing the Switch as a home console that it just so happens you can take with you, I’ve found myself using the system as a portable much more often than on the TV… The system goes from its power-sipping “standby” to “actively playing a game right where I left off” in about three seconds, making it incredibly easy to pick up and put down as needed. I’ve highlighted the quality of the Switch’s 6.2-inch, 720p screen for portable gaming in previous pieces, and the quality display still stands out after just over a week with the system. (Ars Technica)

The controllers are dogged by connectivity issues when not connected to the portable console:

The Joy-Con are a nifty idea, though they don’t always work as well as I would’ve hoped. For starters, I simply haven’t found them very comfortable. I find that the buttons are oddly placed and the thumbsticks feel small and overly flippy… I’ve also run into a frustrating issue where the left Joy-Con momentarily loses tracking and stops responding to my inputs… It appears to be an issue with a body part or other object blocking the Joy-Con’s view of the docked console… This should not be an issue for a game controller in 2017, and it’s pretty annoying. (Kotaku)

By far the roughest part of Nintendo’s rollout of the Switch has been it’s online capabilities:

What’s it like to set up a Nintendo account online, or migrate your existing account over to Switch? Don’t know. How’s the experience of buying software digitally? Can’t say. What about finding online friends and communicating with them? No idea. Online multiplayer gaming? Haven’t the foggiest. All of these things are quite germane to a review of a piece of personal technology in 2017, but Switch doesn’t do them yet. (Wired)