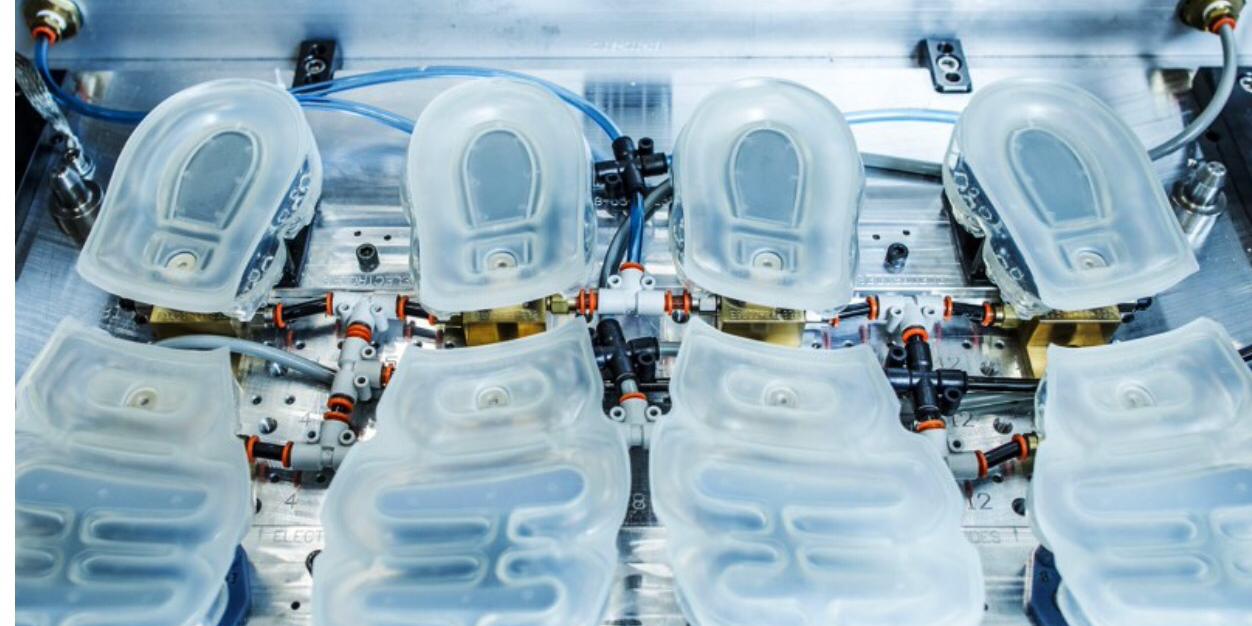 Last year, Nike added a groundbreaking new development to its most-celebrated AIR technology: the VaporMax sole. Since then, a myriad of iterations were released in a striking series of colorways, especially the much-beloved models in collaboration with COMME des GARÇONS. As more renditions of the fledgling variant continue to drop, Nike wants to offer fans a behind-the-scenes look at how the VaporMax is made. The Swoosh just released never-before-seen photos and footage (below) detailing the meticulous process it takes to create the latest evolution of AIR.

Tucked inside Nike’s Beaverton, Oregon campus is an elusive facility dedicated to perfecting AIR technology with added assistance provided by an output in St. Louis, Missouri. According to the brand, approximately 1,300 employees work day in and day out to continue what NASA engineer Frank Rudy invented for the brand in the late 1960s. In fact, the AIR sole first appeared on the Tailwind model in 1978 and henceforward, many developments have been made up until the most recent VaporMax sole.

In a video entitled “Fresh Air from Oregon,” the intricate manufacturing process behind the VaporMax is revealed. Actually, intricate is an understatement — the system is incredibly complex, especially considering it takes over 30,000 parts to create just one AIR bag. In addition, when it comes to defective components, Nike breaks them down and reuses these parts to create working ones —- 90% of faulty AIR bags are recycled.

Venture inside Nike’s Air Manufacturing Innovation facility below and let us know your thoughts.