Latrell Sprewell Wants To Bring His Spinning Rim Sneakers Back 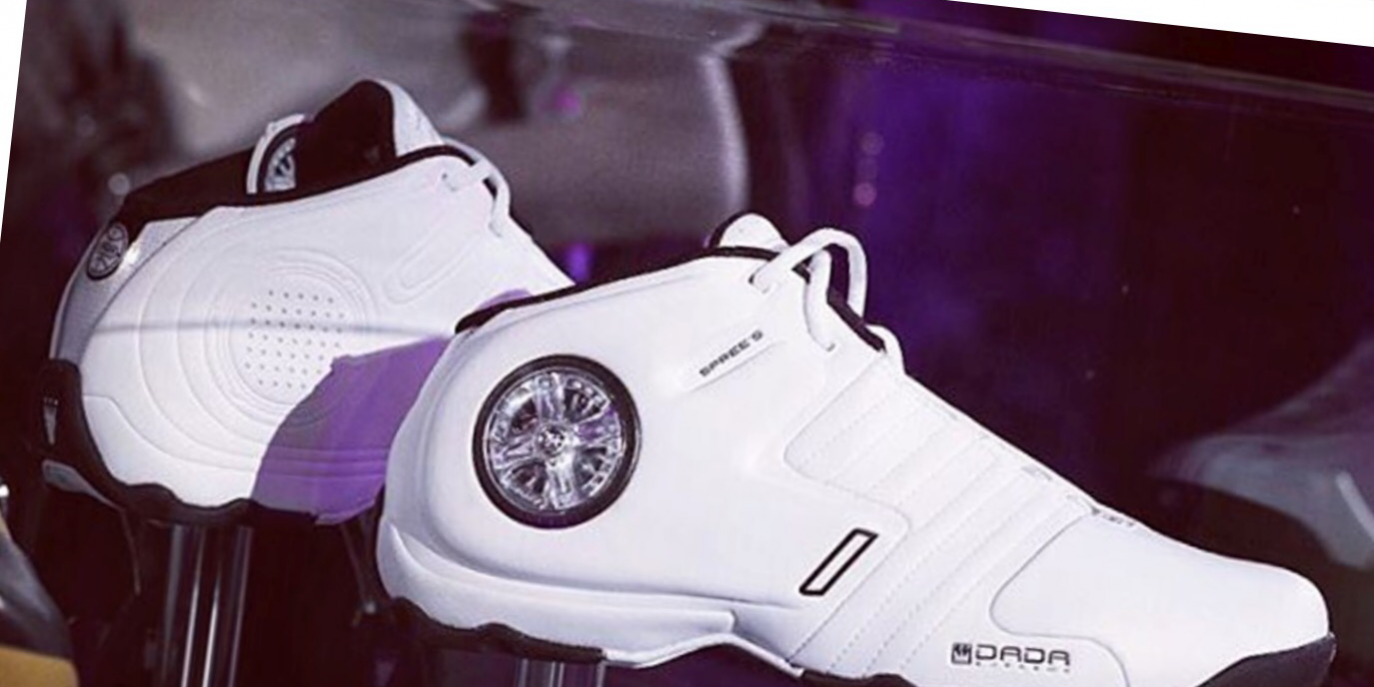 Is it time for a proper retro of Latrell Sprewell’s infamous Dada sneakers that featured spinning rims on the side? The man himself thinks so, and said as much while discussing the history of the shoes and the rims that inspired them on Kevin Garnett’s Area 21 show.
“You gotta help me with Dada on this,” Sprewell tells Garnett while introducing the idea of a retro for his Dada Sprees line.
Garnett appears to be down for the cause, asking for a pair in size 15 before dropping a random shoutout to Anta, the sneaker brand he signed with at the twilight of his career.
While there was evidence at the end of 2015 of a Dada Supreme Spinners comeback, we’ve not seen anything since confirming the shoes’ retail return. Readers pining for the shoes’ return can help ease the pain by watching one of the original ads for the shoes below.