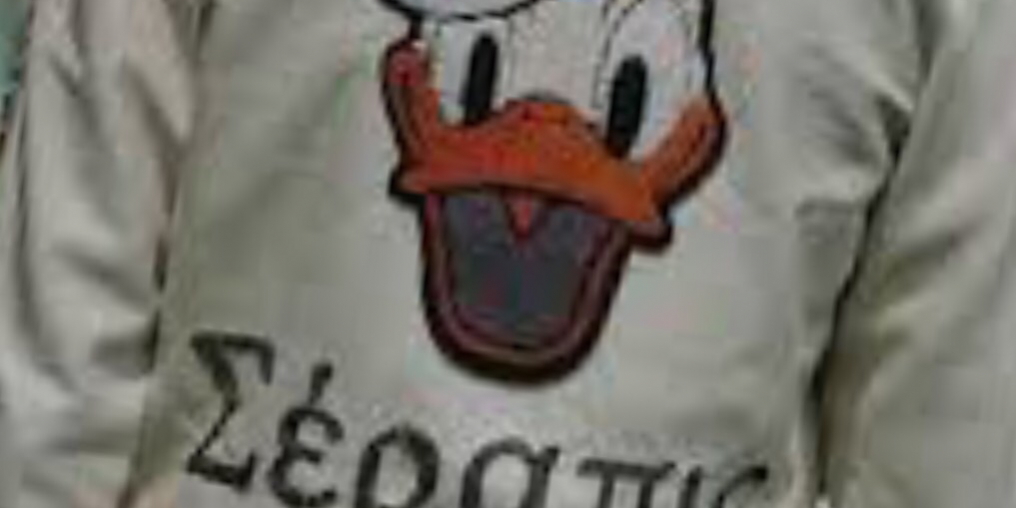 We previously waxed lyrical on GUCCI’s full “Donald Duck” capsule collection last week, and now it seems the collection is finally making its way to stores. Though it’s not available in the USA as yet, MR PORTER is already touting a beanie and sweater adorned with Donald Duck in his signature pose.

GUCCI’s nostalgic nod to Disney is a sharp pivot from Alessandro Michelle’s opulent romanticism, an aesthetic that’s already come to define his short tenure at the Italian brand. However, given that ‘ole Donald Duck was Michele’s favorite childhood cartoon, the designer proves he doesn’t take everything too seriously, and GUCCI is offering a bold intarsia of the classic cartoon across a range of wardrobe staples.