Future Set to Become First Artist With No. 1 Debuts in Back-To-Back Weeks 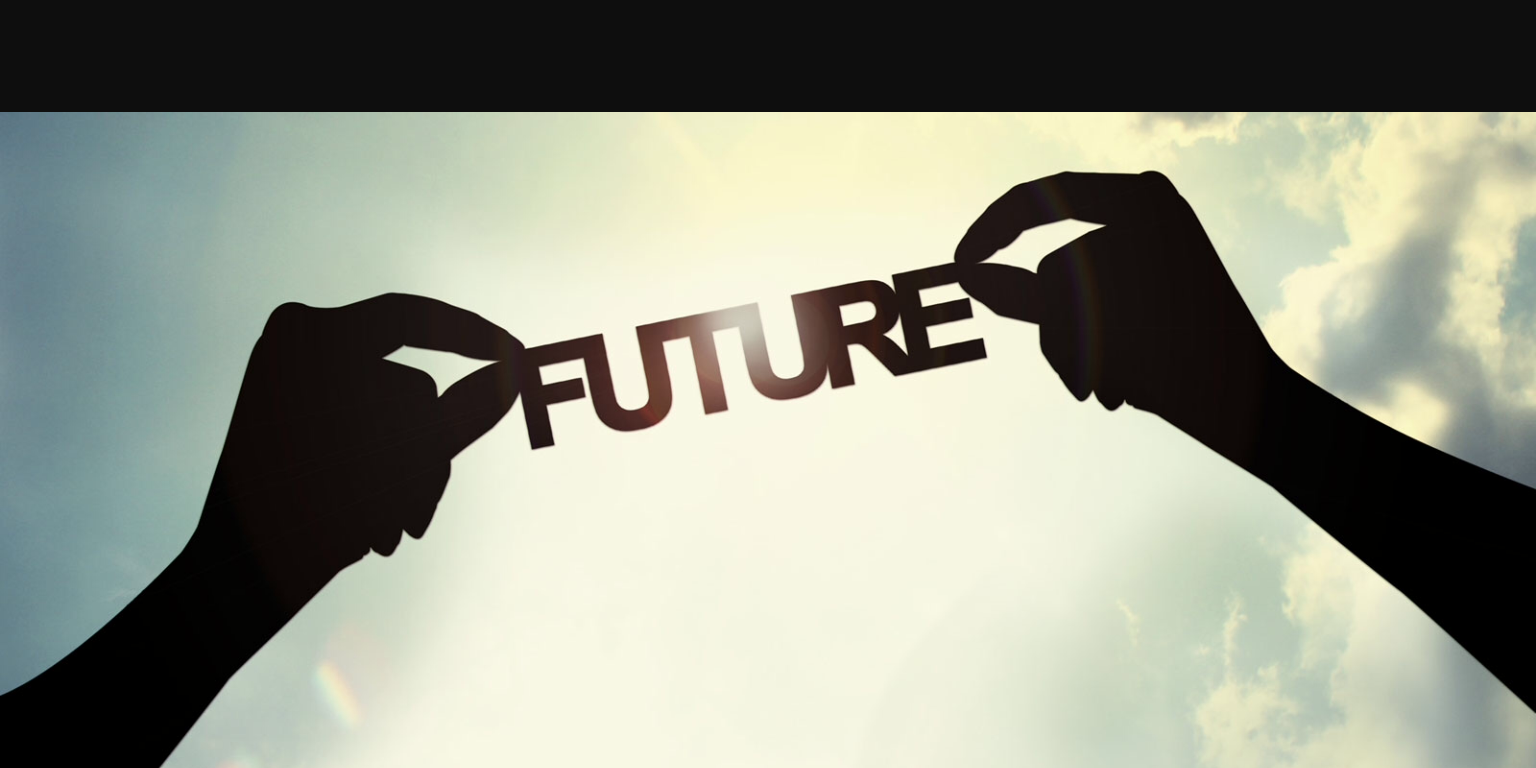 Future Set to Become First Artist With No. 1 Debuts in Back-To-Back Weeks

Future‘s self-titled album officially hit No. 1 this week. His latest album HNDRXX will likely hit the top of the charts next week, based on projections from Hits Daily Double. The LP is set to move between 110,000 and 125,000 copies. If the projection is accurate, the Atlanta rapper would be the first artist in history of Billboard 200 to get back-to-back No. 1 debuts. If HNDRXX gets a No. 1, the album would be Future’s fifth consecutive No. 1 after DS2, What a Time to Be Alive, Evol and Future. Stay tuned for more information.

Everything You Need To Know About Fortnite’s Possible App Store Termination
August 18, 2020

Check Out Official Images Of The Simpsons x Vans Collab
August 5, 2020
Categories
Go to Top
%d bloggers like this: