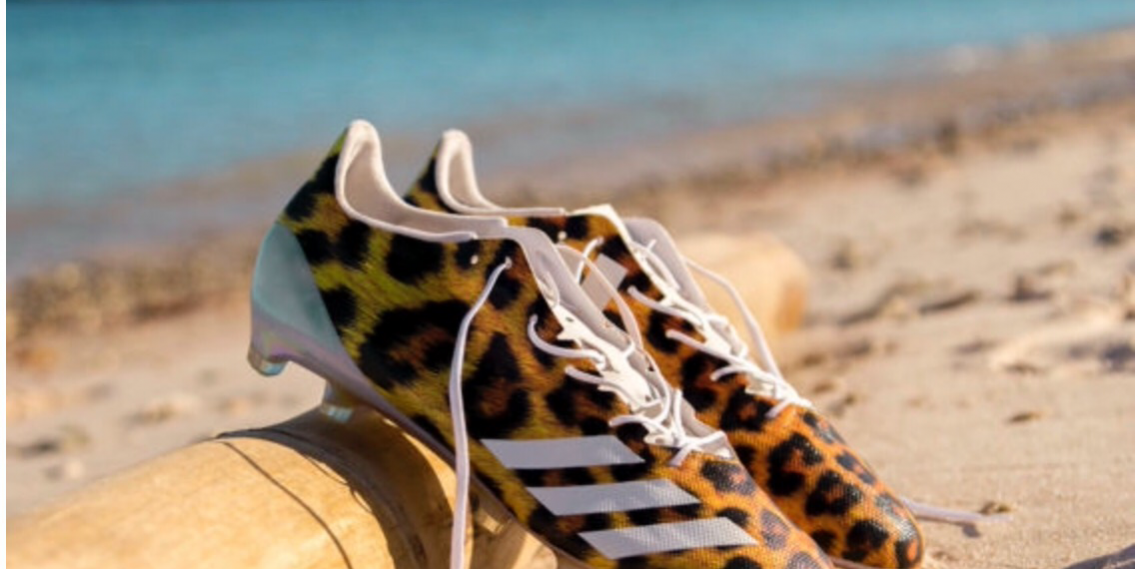 adidas is giving pro football prospects the opportunity of a lifetime as they’re offering the opportunity to win an island to the pro prospect in Indianapolis who breaks professional football’s recognized 40-yard dash record. The offer is open to any pro prospect who runs professional football’s recognized 40-yard dash in Indianapolis in the 2017 adizero 5-Star 40 cleats later this month and satisfies the eligibility requirements

More than 300 athletes will take the field and attempt to break the current record of 4.24 seconds held by Chris Johnson, which has stood for nine years. Each year adidas Football has upped the ante for the fastest 40-yard dash time in adidas Football cleats. The first offer was an endorsement deal with the brand in 2013, followed by $100,000 to the single fastest time in 2014, $100,000 to the top three fastest times in 2015, $1 million dollars to the athlete who could break the record in 2016, and now the opportunity to win an island for any athlete who breaks the 40-yard dash record later this month.
SPSS