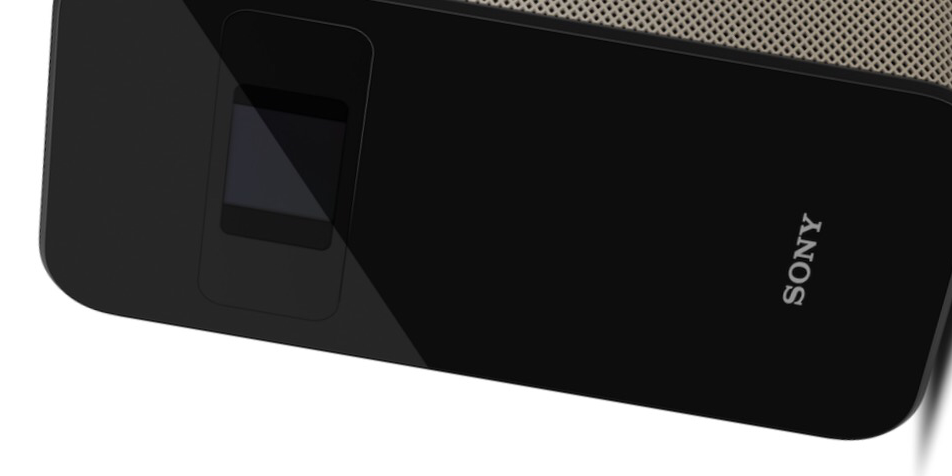 Over the past couple of years, Sony has shown off a number of experimental products designed for the home. Now, though, one of them is actually going on sale: the newly-christened Xperia Touch — an Android projector that turns any surface into a touchscreen.

Unveiled at MWC today, the Xperia Touch is meant to be more than just a projector, with Sony hoping it will act as a digital hub for families. The company has created its own user interface for the Touch, which puts a bunch of information in one place, including calendar events, real-time weather data, and a “memo board” anyone can doodle on. You can also access Skype video chat from this screen, or leave video notes (like “remember the milk!” or “I love you don’t die today!”) for other members of your family. You can check out a video of the prototype version of the Touch, then named the Xperia Projector, from CES below:

As well as this digital pinboard functionality, the Touch can do anything you’d expect an Android tablet to. You can browse the web, watch videos or slideshows, and download apps and games from the Google Play Store. It’s also works with the PS4’s Remote Play feature, meaning you can use it to game over the internet if someone else is using the TV attached to your console.

The Touch uses Sony’s SXRD projection display technology and detects users’ gestures and taps using a combination of infrared sensors and a regular 60 fps camera. It’s going to go on sale in Europe some time this spring and has a suggested retail price of €1,499 ($1,583).

SPSS
via @The Verge