Ricoh’s next camera can stream live broadcasts in 360 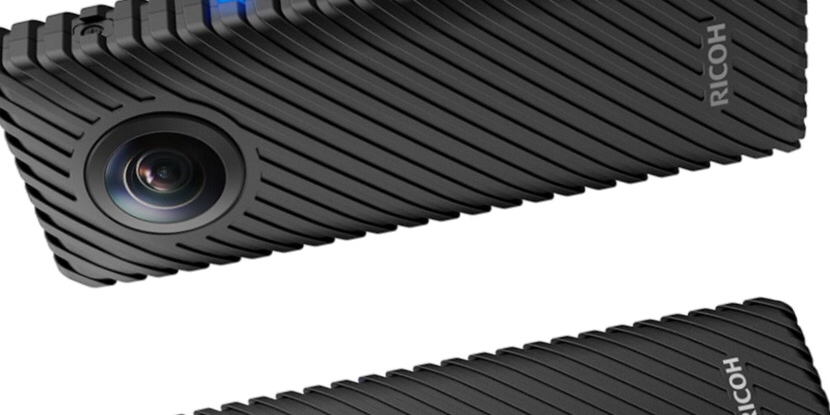 Ricoh makes one of the best, simple 360-degree cameras out there. It’s gradually added better picture quality, more video skills (and cheaper models) to its Theta series, but the company’s taking its tech in a different direction with a spherical video camera capable of live streaming 2K at 30fps. The stitching takes place in real-time and the product is unmistakably for creators and media types. This is the Ricoh R Developer kit, and you can preorder one now.

The camera outputs video through either HDMI or USB, and it’ll need constant AC power adapter to continuously livestream up to 24 hours of footage. The camera records onto a micro SD card to help reduce the size of the device, which is almost the same size as its Theta predecessors, although if you’re recording 2K spherical video, we’d advise a very high-capacity card.

Ricoh is launching the compact camera with a 24-hour broadcast from MWC in Barcelona, and says it’ll be offering a Hololens stream too, if you’re a rare Hololens owner. You can watch the 360-degree livestream here, while those tempted by the camera itself can preorder today: the camera is set to arrive this spring.