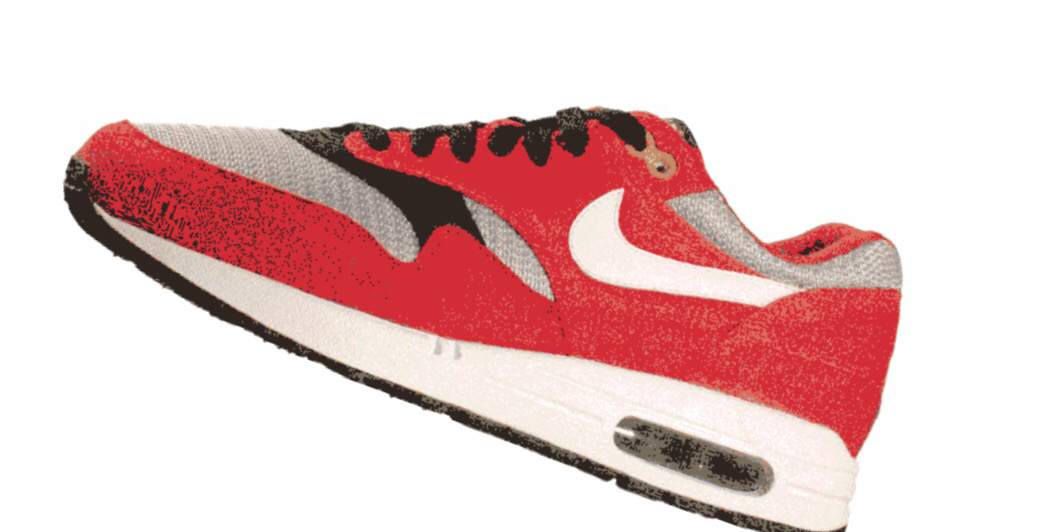 It’s been thirty years since the Nike Air Max 1 shifted the footwear paradigm. In those three decades, the shoe has been subtly augmented and tweaked to better reflect that tastes and times of its wearers. Many purists, however, craved a return to the original silhouette that they fell in love with. To celebrate the shoe’s thirtieth anniversary, Nike decided to throw things back to the Air Max 1’s “Golden Era,” taking the shape of the 2004 “Urawa” Air Max 1 as a reference point for the “ideal stance, toe shape and heel bump.” The remastered edition features several design details that have not been seen since the silhouette’s debut, including flat laces, mesh toe-box and a three-piece tongue…#KeepYourSoleClean👟