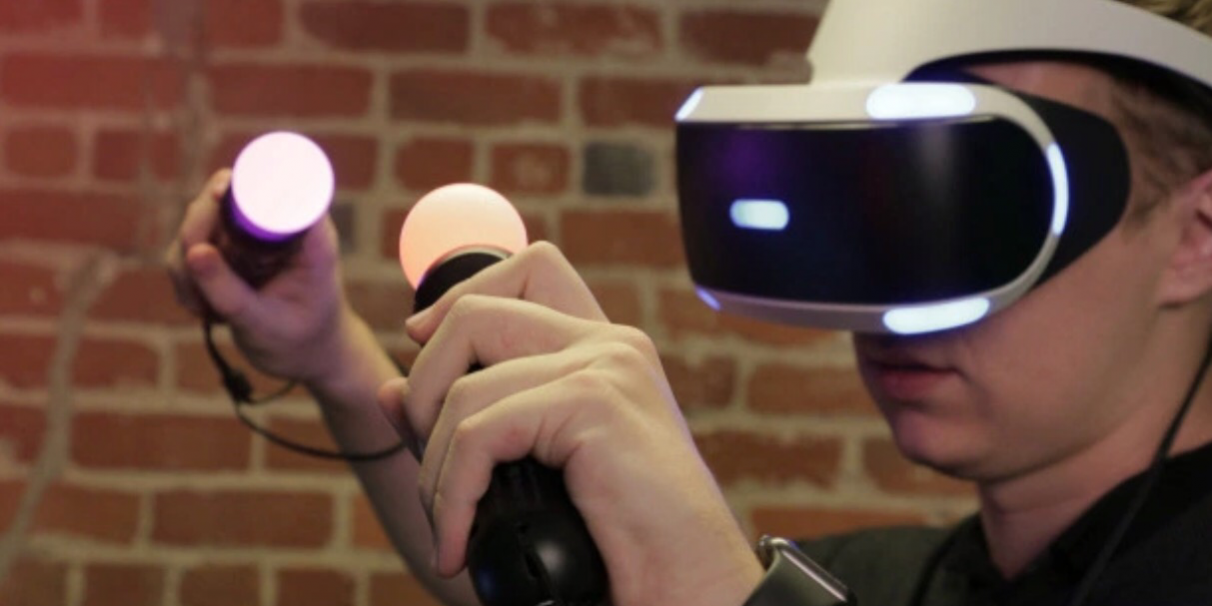 Turns out there might actually be money in VR hardware.

Since going on sale just four months ago, Sony details to the NYT that the company has sold 915 thousand of its virtual reality headset, the PS VR. The article also details that Sony had originally set internal goals to sell one million headsets in the first six months of sales, a number that the company seems well-positioned to meet with ease.

The Playstation VR, which the company released in October, works with the company’s PS4 console. Sony announced in December that the company has sold more than 50 million of the console. Compared to competing products from Facebook’s Oculus and HTC, the PS VR is a relative bargain. While Oculus charges $599 for its Rift headset (and $199 for the Touch controllers) and HTC charges $799 for its virtual reality system, Sony’s PS VR system and controllers are available for just $499 with the kicker being the other systems require a high-end gaming PC.

In a virtual reality market where headset adoption numbers are leaving many investors with cold feet and many founders with nervous countenances, these numbers perhaps spell a brighter future for consumer “mid-tier VR,” which does not require a high-end gaming PC but instead relies on the brains of gaming consoles. Microsoft is set to reveal more in June at E3 about its “Project Scorpio” Xbox hardware which will supposedly boast support for virtual reality headsets.

HTC and Oculus have yet to release sales data for their headsets, though most analysts pin the sales of both well below 500 thousand devices sold.