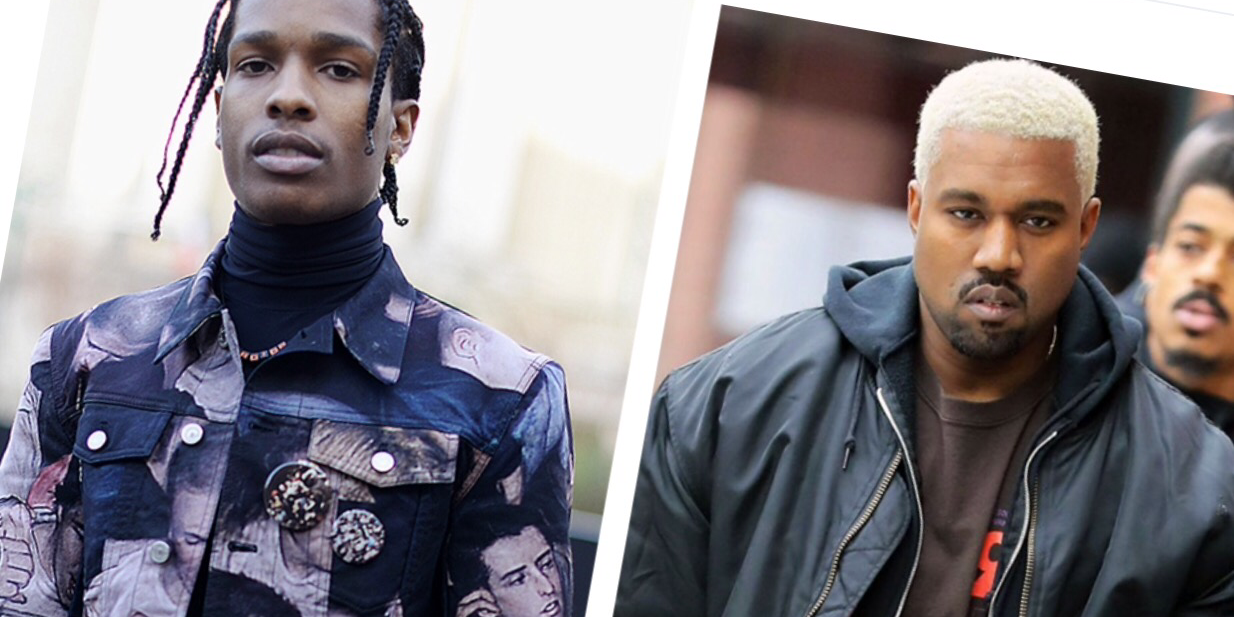 Last year we investigated how rappers have taken over the world of fashion — just look at Kanye West, Pharrell Williams and A$AP Rocky, to name a few. Now more so than ever, hip-hop artists are likely to be seen paling around with their favorite designers, walking down a runway during fashion week, and even becoming creative directors.

But with this new breed of rappers, are hip-hop’s favorite fashion brands still the same?

Courtesy of Genius, here we get a look at modern hip-hop’s go-to fashion labels, as designated by four categories: “Brands On The Rise,” “Brands On The Decline,” “The Kanye Bump,” and “The Rocky Effect.” The Kanye Bump and Rocky Effect in turn reflect brands that have risen in popularity largely due to association with the two rappers.

As far as “Brands On The Rise,” we see a key bump in attention given to BAPE, Balenciaga, Calvin Klein, Giuseppe Zanotti and Nike.

“Brands On The Decline,” on the other hand, include Billionaire Boys Club, Louis Vuitton, Prada, Ralph Lauren and Versace.

The “Kanye Bump” has A.P.C., Balmain, Givenchy and Maison Margiela reaping the benefits, while “The Rocky Effect” takes aim at Alexander Wang, Goyard, Hood By Air and Raf Simons.