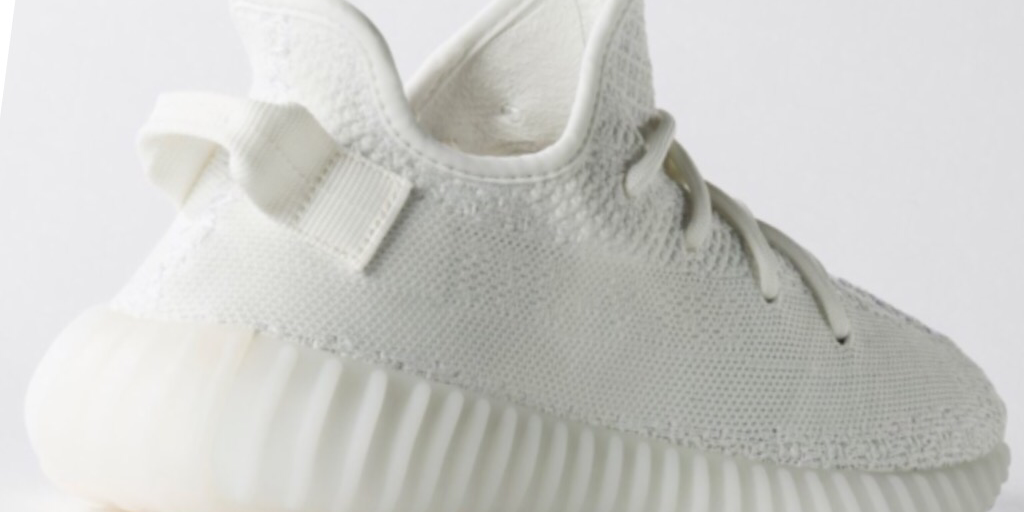 Introduced during the fashion presentation of Yeezy Season 3 last year, official product imagery of the adidas Yeezy Boost 350 v2 White is now showcased, as it’s set to drop after this weekend’s Zebra-inspired rendition.

Essentially the most pristine variation of the silhouette so far, the silhouette flaunts an all-white finish throughout its revamped primeknit construction which bears the distinctive stripe detailing, in addition to the signature “SPLY-350” — all of which are camouflaged due to its white-out aesthetic.

Releasing in adult ($220) and infant ($140) sizes, the sneaker is set to make its debut at select adidas retailers sometime in April 2017…#KeepYourSoleClean👟