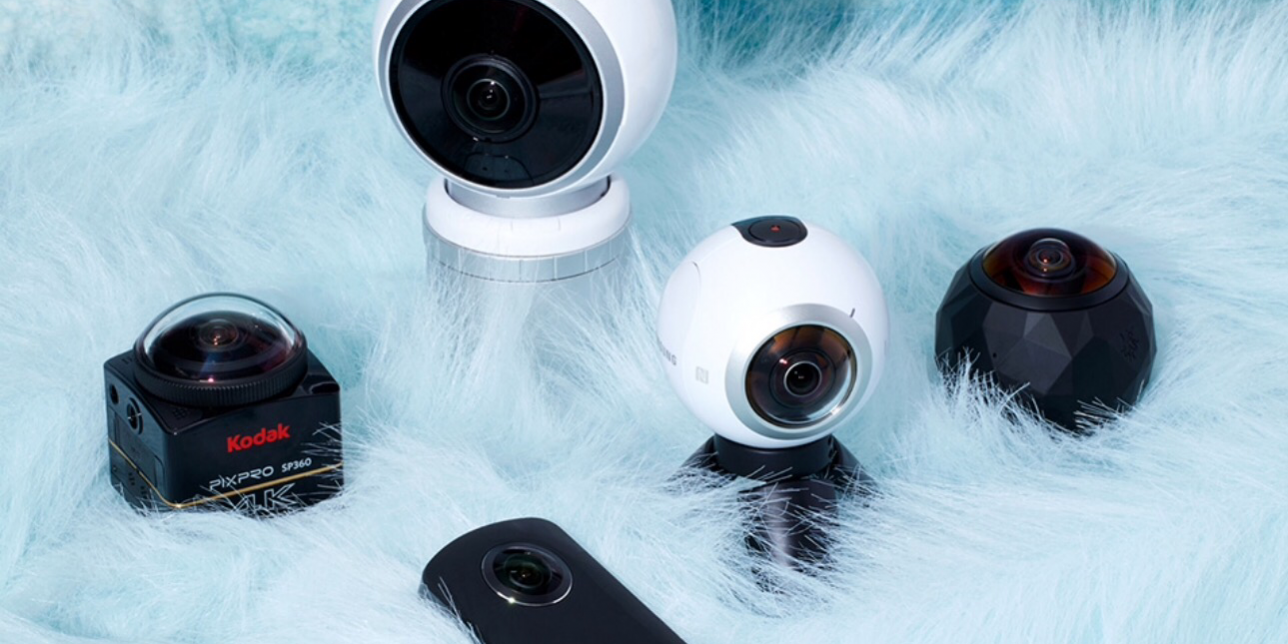 With ongoing wars, global warming, and general political shittiness, it’s sometimes easy to forget about all the other great things going on in the world. If you’re in need of a quick reminder, then look no further than the MIT Technology Review, which has shared its top 10 breakthrough technologies of 2017.

The magazine, published by the Massachusetts Institute of Technology, has been running its annual list since 2002 and features technology that will, “affect the economy and our politics, improve medicine, or influence our culture.” Some are happening now; some are earmarked for the not-too-distant future.

Although every inclusion is incredible and utterly humbling, some stand out more than others. Gene therapy is currently in its 2.0 stage and could be used in the battle against cancer, while scientists are said to be making huge progress in reversing paralysis: brain implants have already been successfully trialled on monkeys.

If your Instagram game is lacking and in need of a boost, then take heed of the camera technology capable of 360-degree selfies. Spherical shooters are already being rolled out, as are facial payment recognition systems in China. As Drake and Future once sagely noted, “What a time to be alive.”

Which of the above are you most excited about?