Here’s What You Should Know about Nike’s PG1 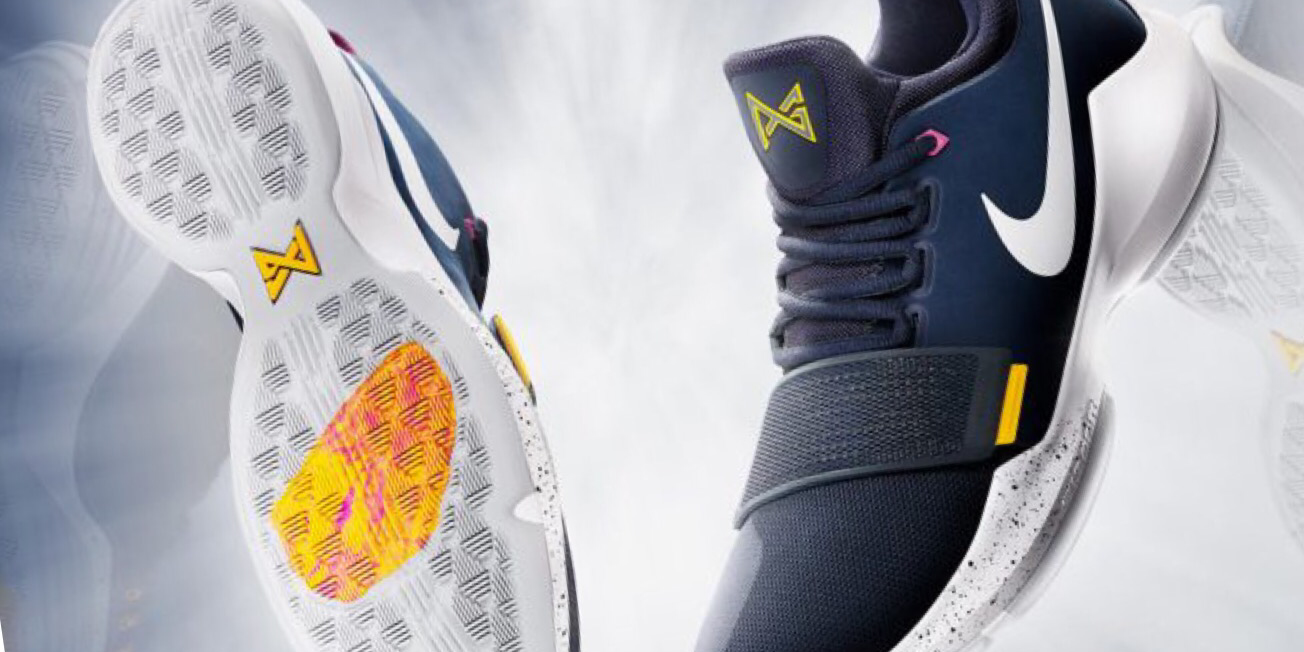 Ahead of its release this weekend, Nike have provided an outline of everything we need to know about Paul George’s first ever signature model – the PG1. Some preliminary knowledge bombs can be found in our initial coverage of the shoe, but there’s much more to it.

Insights include the model’s design spawning from a sketch George showed Nike of his dream shoe, which they then fleshed out into a model informed by George’s favourite casual sneaker: the Zoom Janoski. Nods to George’s family are prominent, too. The striations on the heel have both the birthdates of George and his daughter, with heel tabs coloured purple for his mother.

And if you were wondering why only one of those heel tabs has a silver line through it, it’s because the motif references the titanium rod in George’s right leg. The branding on the tongue forms a bowtie to hint at George’s lifestyle which tempers luxury with an appreciation for the simple things (ie taking a Ferrari to go fishing). Fishing is again alluded to with the intricate traction pattern on the outsole which is informed by fish scales. The result is a unique design that is a reflection of every facet of Paul George’s personal life for the court.