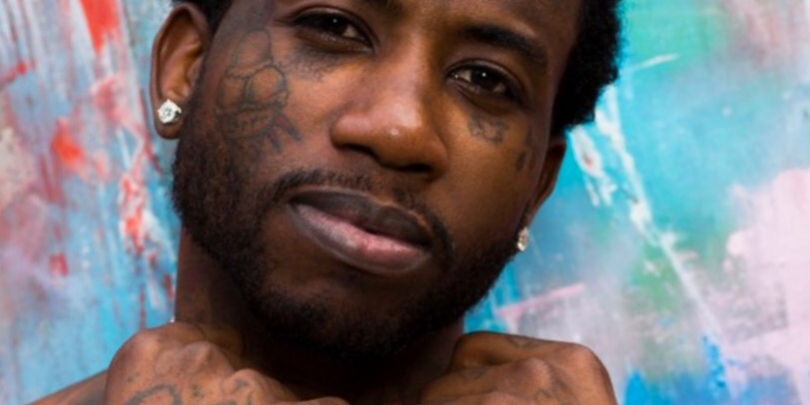 Gucci Mane is going on tour. The Atlantan rapper will be taking on 19 cities during the months of April and May. After a triumphant return in 2016 after a two-year jail sentence, Guwop has actually never embarked on a real tour. Of course, he’s played shows here and there but the Trap God tour will be his first official run. During the tour, he will likely perform songs from the three projects he has released in 2016 — Everybody Looking, Woptober and The Return of East Atlanta Santa, among several collaborative mixtapes and EPs. He also has a forthcoming project called Drop Top Wop. Will you be seeing Gucci Mane on tour?

April 18 – Portland, OR @ Theatre of the Clouds