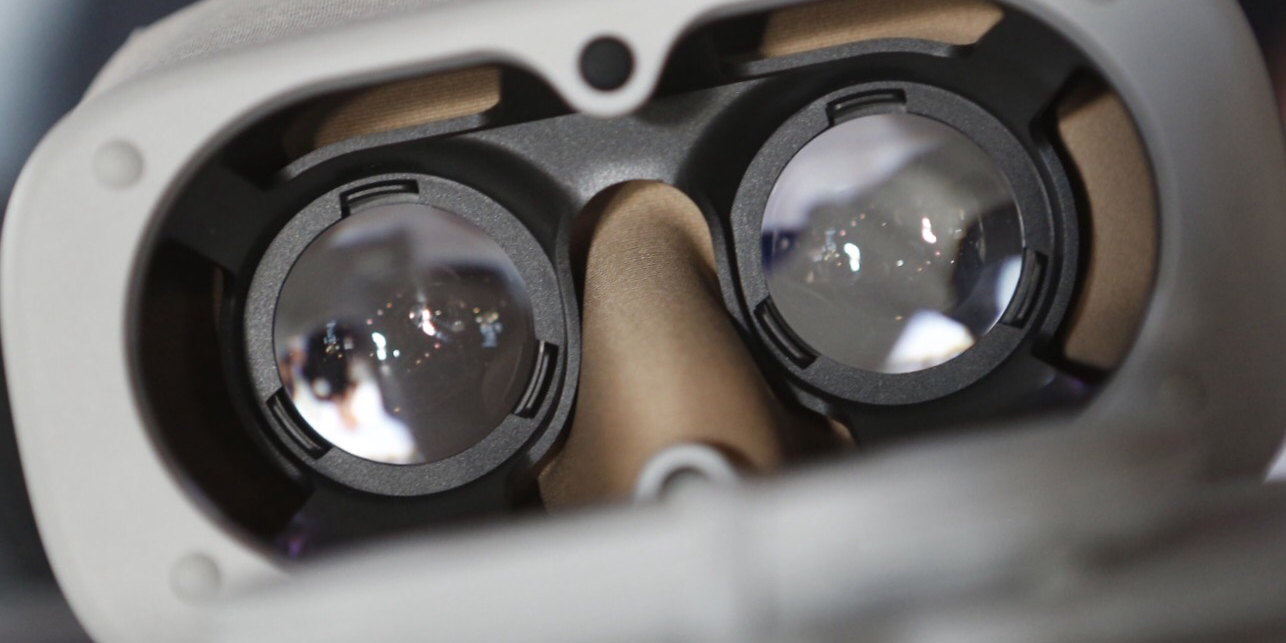 Google’s virtual reality offerings are taking off. While their engineers develop techniques to simulate user faces hidden behind headsets that will make streaming VR less clunky, the NBA recently released an original show for Daydream VR. But today, the search giant quietly dropped the first episode of its own series, Google Immerse VR, devoted to exploring the nuances and complexities of race, diversity and identity.

The debut follows Dezzie Dimbitsara, a UX designer at Google, as she describes how she and her children navigate society. “You can’t talk about racial identity without talking about racism,” the film begins. From othering comments to the differences between her and her children’s hair, the episode slowly meanders around Dimbitsara’s Parisian home, immersing viewers in a slice-of-life story to fulfill the series’ core mission: “[Investigating] race, diversity, and identity by exploring how real people interact with the world and how the world interacts with them.”

Sure, we regularly get tech advancements heralding more powerful VR-supporting computers and stress-management headset attachments, but Google’s new series is hopefully the sign of a Silicon Valley stepping outside its tech safe zone to confront societal problems. It joins a growing list of amateur and professional creators making VR content in that space: