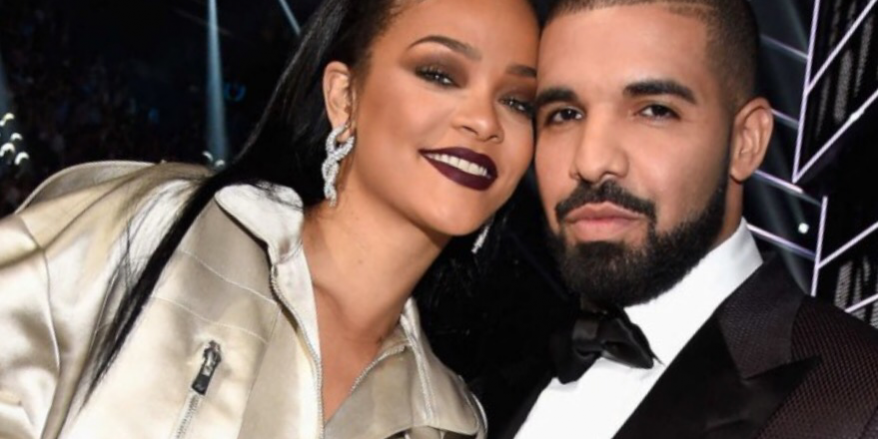 Drake celebrated Rihanna’s birthday by performing a medley of their myriad of hits during his tour stop in Dublin, Ireland. The Barbadian pop singer turned 29 on Monday, and the Canadian rapper took time out from regular programming to wish his frequent collaborator and ex-love interest a happy birthday, saying, “It’s somebody’s birthday today—somebody I have a lot of love for and a lot of respect for. Instead of singing ‘Happy Birthday,’ we’re going to set it off just like this…”

He started off with their most recent chart-topping hit, “Work,” before going into the unforgettable 2011 track “Take Care.” Drizzy also performed “Too Good” from his album Views. Check out sone fan footage below and anticipate his forthcoming project More Life soon.

@Drake birthday tribute to @rihanna was everything x http://pic.twitter.com/cWVXbXwlIl

Drake needs to come back to Dublin like tomorrow http://pic.twitter.com/LD1HJCqvM0