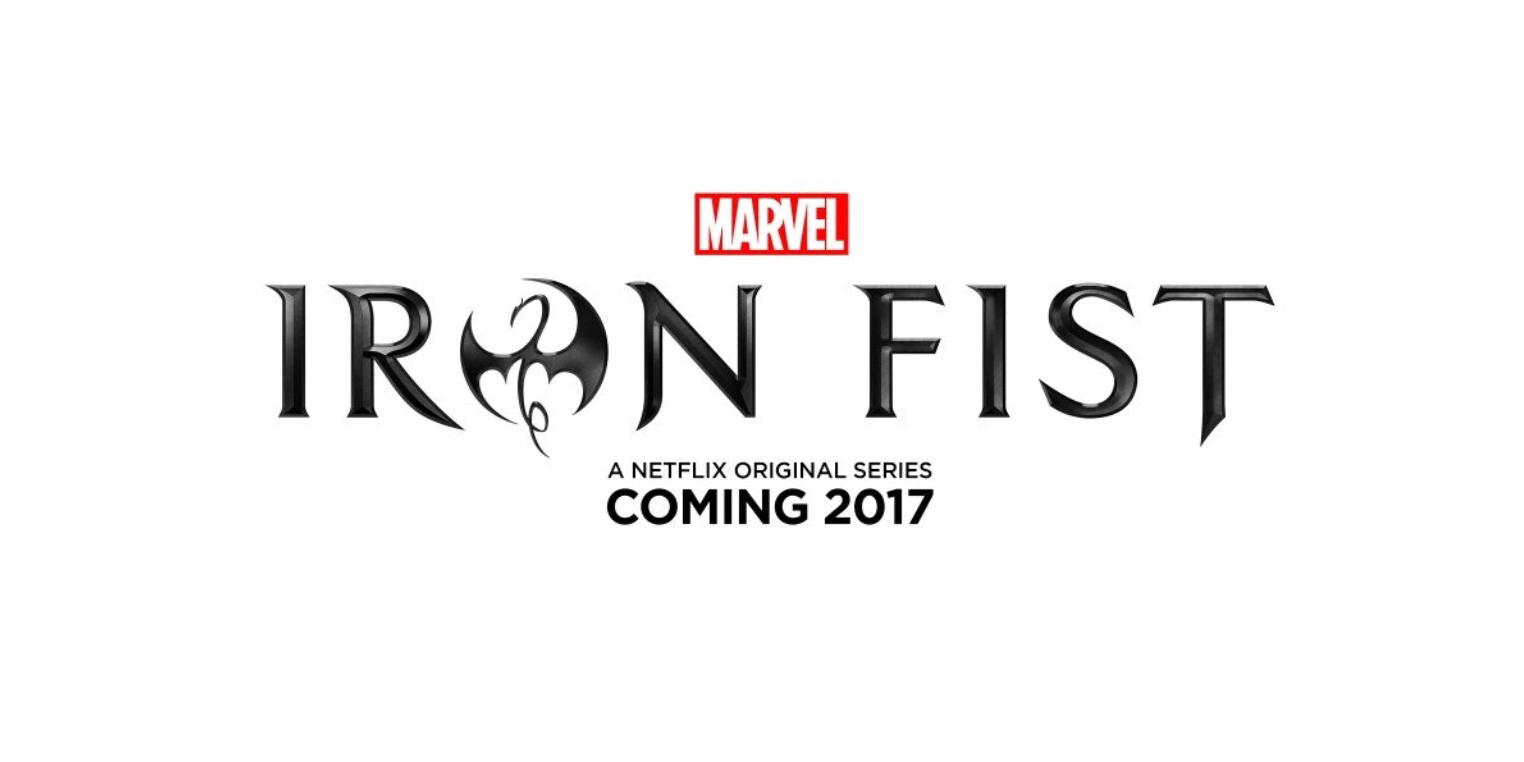 Ahead of a premiere next month, Netflix provides fans with a new Iron Fist featurette. Dubbed “I Am Danny,” the clip details the origins of the superhero, from being orphaned, to learning mystical martial arts in the Lost City before returning home.

Additionally, we’re provided with imagery of early fight scenes from the series, all while getting a look at Rand’s glowing fist and his protagonist, Madame Gao.

Rand’s initial meeting with Colleen Wing is also highlighted, ahead of the premiere on Netflix on March 17.