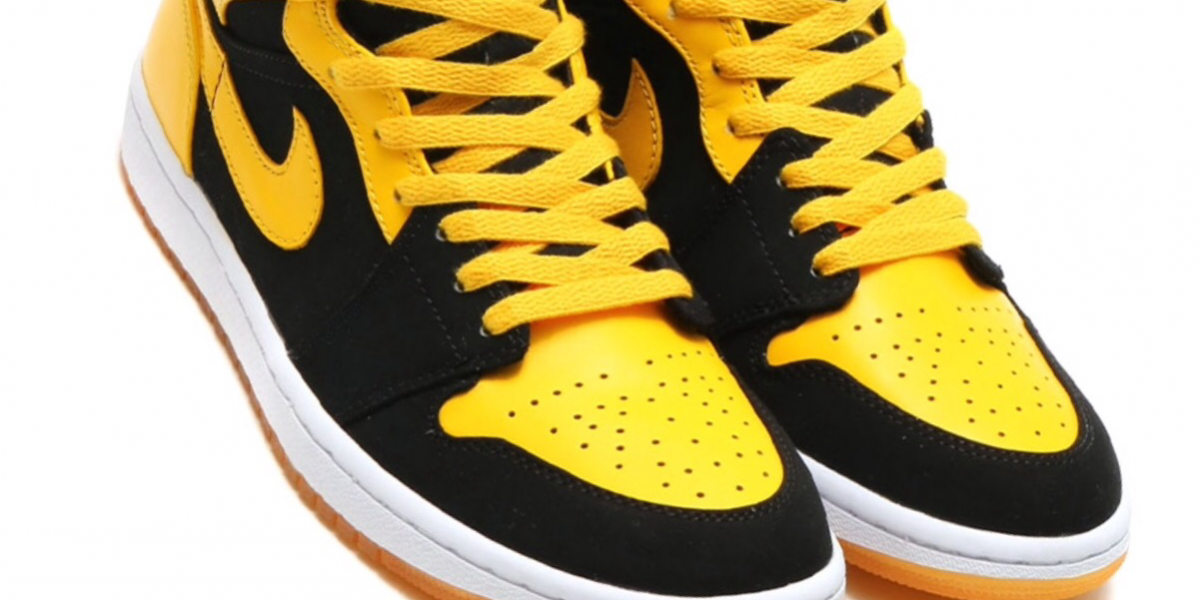 Think Jordan Brand is done unearthing gems from the not-so-distant past? Enter this bumblebee black and yellow Air Jordan 1 Mid on the 2017 release ledger.

First seen in the Air Jordan 1 “Old Love New Love” pack in April 2007, the black/yellow Air Jordan 1 Mid represents Michael Jordan’s ties to motorcycle racing. Unlike the upcoming Air Jordan 4 “Motorsports” that was off-limits to the public back then, this pack hit retail in the form of a somewhat limited general release. Many fans just wanted the “Black Toe” 1, which hadn’t been re-released at that point, but many welcomed the new bright yellow take.