Rihanna Surpasses Michael Jackson for Most Top 10 Hits Ever 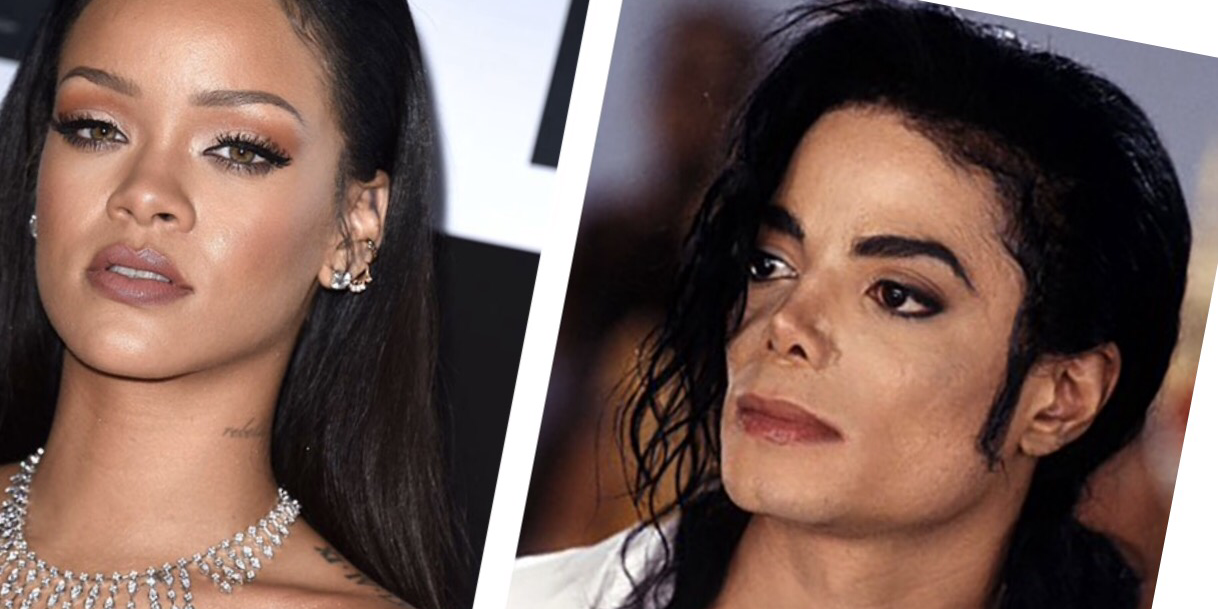 Today marks the one-year anniversary of Rihanna’s music video for her smash single “Work”, and the timing could not have been more perfect with the latest bit of Ri-related news. As of this week, she has officially surpassed Michael Jackson’s record for Most Top 10 Hits in the Billboard 200 Chart. You betta work Ms. Fenty!

Despite her excellent ANTI coming out over a year ago, the album single “Love on the Brain” has just hit a new high in the charts, moving into the Top 10 at position 8. This has now become Rihanna’s 30th Top 10 hit in a remarkable career that started with “Pon De Replay” and has gone on include the likes of “Umbrella”, “Rude Boy” and “Only Girl (In the World)”.

This now means that Rihanna holds the third spot overall in artists with the most Top 10 hits on the Billboard charts. She is overtaken only by The Beatles (with 34 hits) and the top-spot holder Madonna (with 38). Considering one of these artists is half-dead and inactive and the other is nosediving her career like she’s being paid to do it, Rihanna seems poised to become the most-charted artist ever. Only eight more songs to go!