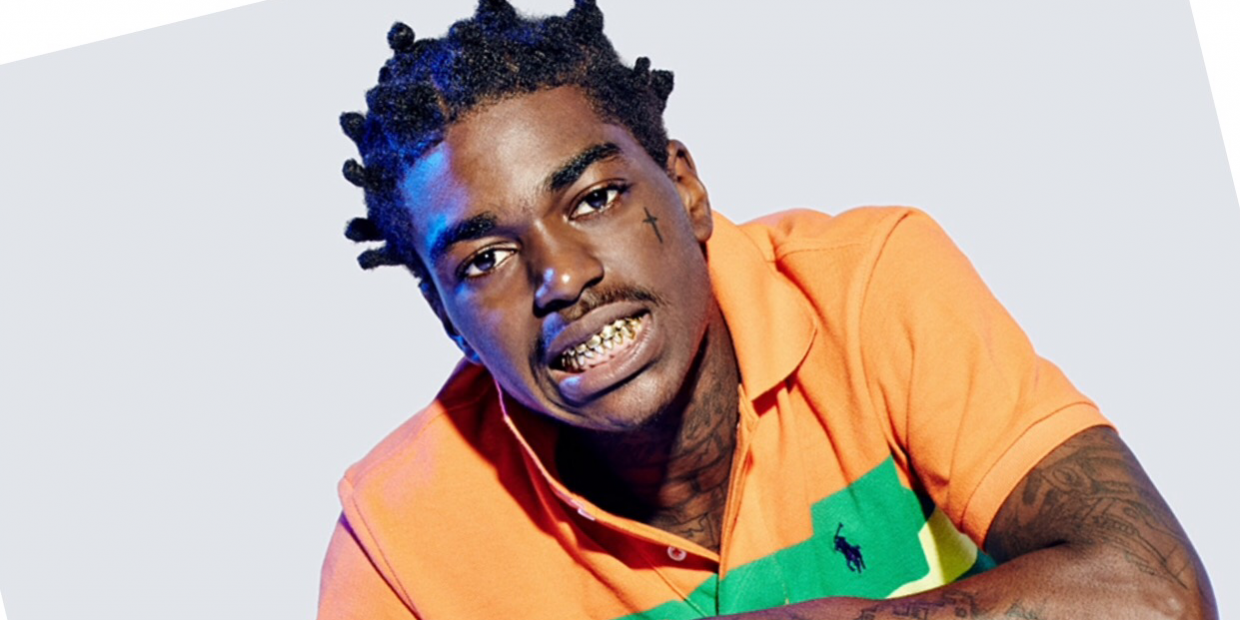 In the lead up to Kodak Black’s hotly-anticipated debut album, Painting Pictures, the Floridian rap star has kept fans on their toes by dropping a slew of new music. In true Kodak style, he continues to switch up styles from track to track.

The latest is titled “My Time,” an inspiring street anthem featuring R&B singer Derrick Milano that finds Kodak rapping about being born to be a star. Listen below.

“My Time” follows the politically-motivated visuals for “Tunnel Vision,” in which Kodak reflects on the current divisions in US society to take aim at Donald Trump supporters. You can watch it below.