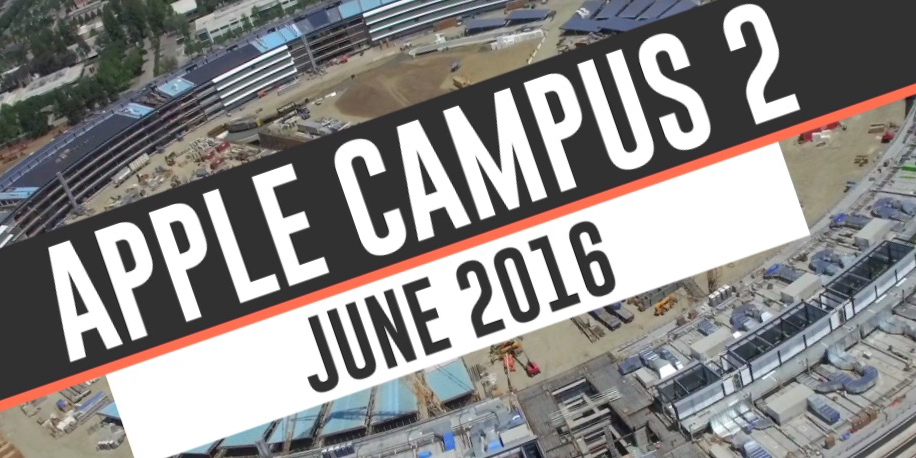 Apple has finally given its spaceship-like campus an official name and opening date. It will be called, wait for it, Apple Park, and will open its doors to employees in April, 2017.

The tech giant plans to move 12,000 of its employees (and you thought moving house was bad) to the new location over a period of six months. Construction will continue into the summer to add the final touches and flourishes.

In addition to lavish new office space, Apple Park is also going to have a big theater with a thousand seats. Naturally, it will be called the Steve Jobs Theater. Drawing comparisons with the headquarters from Dave Eggers’ 2013 dystopian novel, The Circle, is so obvious it’s almost lazy — but, heck, we’ve just made them anyway.

It’s unclear if the building will have big open spaces or if it will be divided into many rooms because Apple has been so secretive about the interior design. We’d guess at the former rather than the latter.

What we do know, though, is that the roof of the 2.8 million square feet main circular building is covered entirely in solar panels — powering the entire building with solar energy. There will also be lots of trees, a big fitness center, a visitor center with an Apple Store, and a café.