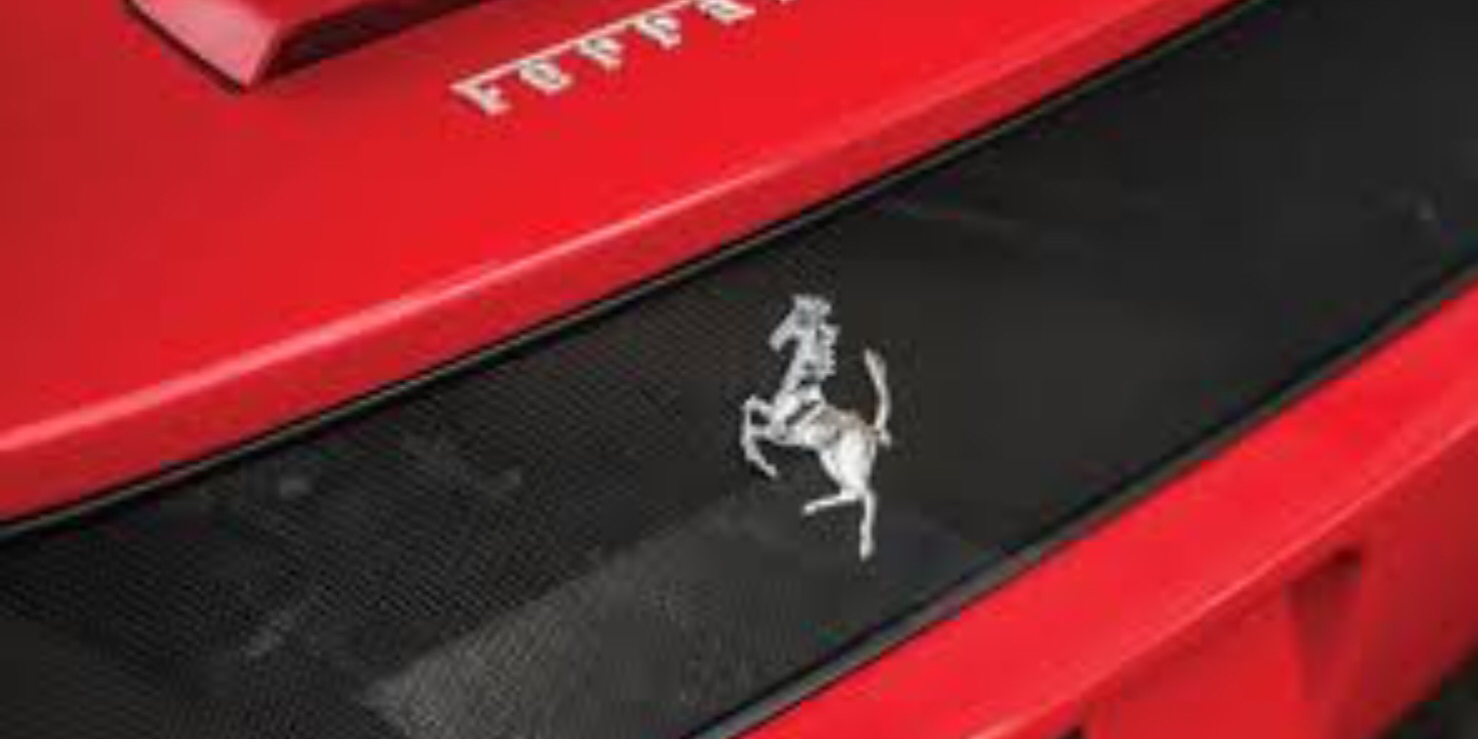 Despite a reputation as a bit of a letdown following the now legendary Ferrari F40, the Ferrari F50 is still one of the most raw and unfettered sports cars to ever grace public roads. RM Sotheby’s auctions

a pristine 5,694-mile example that was once owned by former professional boxer Mike Tyson. Like Tyson, the F50 and its Formula One derived V12 is sure to leave a lasting impact on anyone that crosses its path.

says even a heavily used F50 is still a million-plus dollar car. RM Sotheby’s expects the car to sell for between $2.2 and $2.4 million, slightly more than the $2.25 million estimate for a nearly flawless example, which this car appears to be. According to the listing, the car has never been driven hard and has been well maintained throughout its life.

The 1990s weren’t Ferrari’s best years for design with soft edges and questionable fascias. Likewise, the F50 is a love it or hate it sort of design. The paint appears to be in good condition and free of any damage. The bare carbon fiber and leather interior shows little to no wear. The gated manual shifter connected to a 4.7-liter naturally-aspirated 520 horsepower V12 is a combo that’s gone out of vogue. The engine is derived from the one that powered the Alain Prost’s 1990 Ferrari 641 Formula One car. This car is number 73 out of 349 and one of only 50 built to US spec. Tyson sold the car with roughly 4,900 miles, with the rest accumulating since about 2005. The car’s service records are incomplete, though it has had an a couple of engine-out services along a full electronic updates, a new rear seal, rebuilt oil and water pumps, the dashboard pod removed, serviced, and reinstalled, the lighting system upgraded, the ride height actuator replaced, new tires, new fuel bladders, a full brake system service, and new main seals.

In addition, the car comes with two sets of tools in the front deck, owner’s manuals and warranty booklet in their leather folio, wheel socket, car cover in bag, both the removable hardtop and emergency soft top with bag, utility light, its window sticker, and the “circus trunk” containing roll bars, and a carbon rear tonneau cover.

Look for the car to head across the auction block on Saturday March 11. No Internet bidding, but if you have the cash to pony up the you probably can afford to be there in person.