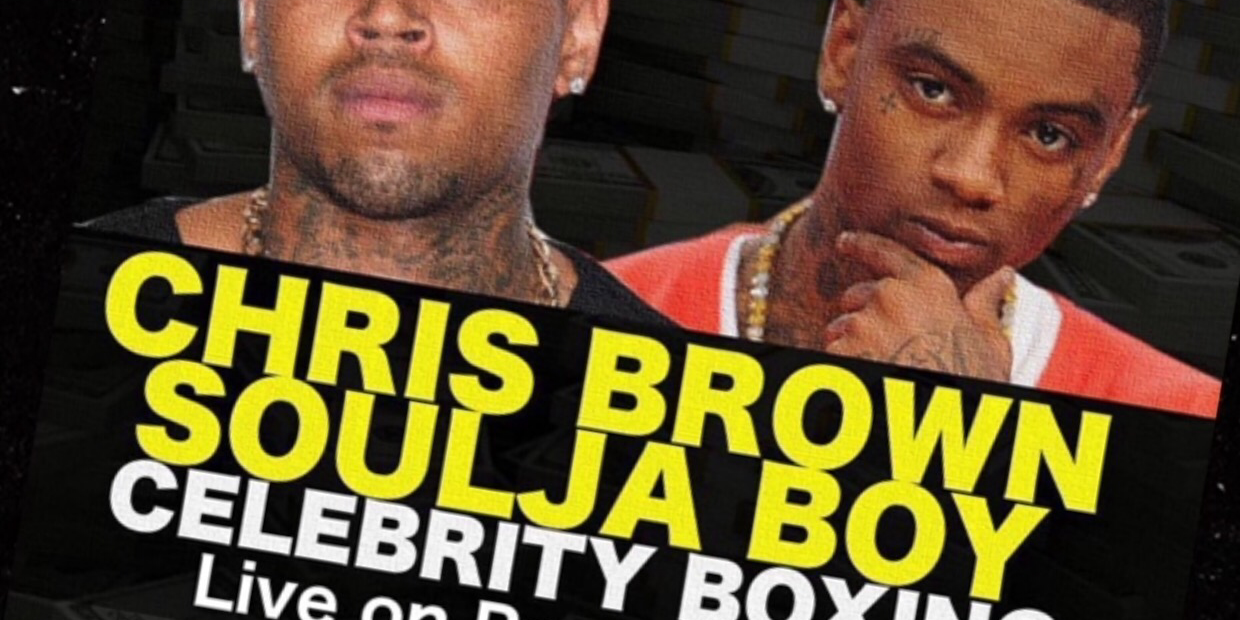 Chris Brown said he cancelled the fight against Soulja Boy because people were trying to take advantage of him.

After close to two months of suspense, celebrity boxing fans will be disappointed. Chris Brown hopped on Instagram Tuesday afternoon to announce that his fight with Soulja Boy isn’t going to happen.

C-Breezy added that the fight was “immature” anyway. Meanwhile, Soulja Boy is livid and still sending IG threats to Brown. But the latter said he won’t be forced into something he doesn’t want to do. The “Party” singer took the opportunity to plug his upcoming “Party” tour with 50 Cent, French Montana, Kap G, OT Genasis and Fabolous.

He warned his followers not to listen to what’s being spewed out there. He didn’t refer to Karrueche Tran by name but there’s no doubt that the restraining order must weigh on his mind right now.