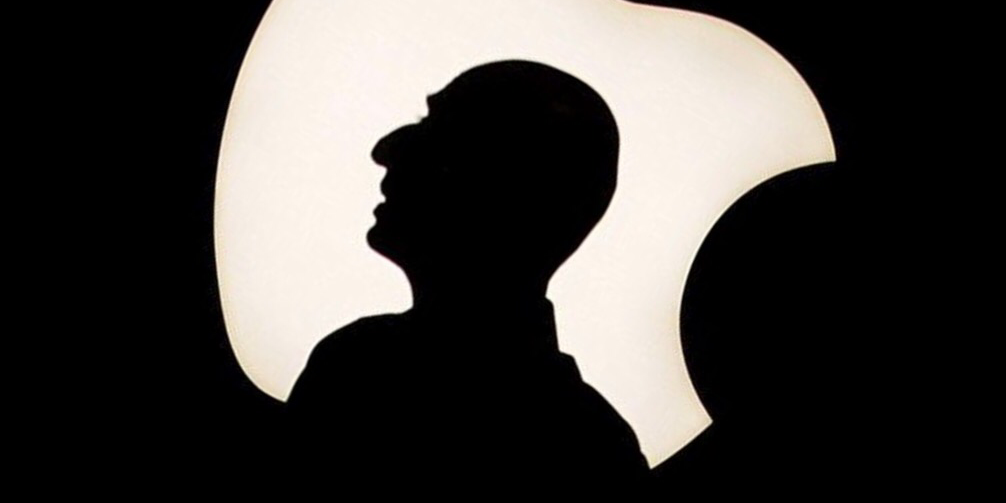 Shares of Apple closed at an all-time high on Tuesday after a positive research report from Morgan Stanley’s Katy Huberty.

Morgan Stanley’s Katy Huberty raised her target price for Apple to $154 from $150 in a note distributed to clients on Tuesday.

Her main point in the research is that Apple’s struggles in China have been overblown, and she believes “Apple is positioned to take net users from local Chinese smartphone brands,” with the possibility that one in five users of Chinese-branded smartphones in China could switch to an iPhone.

Huberty also believes that a big update to the iPhone this fall could drive a big cycle of people upgrading their devices, which would translate to share gains.