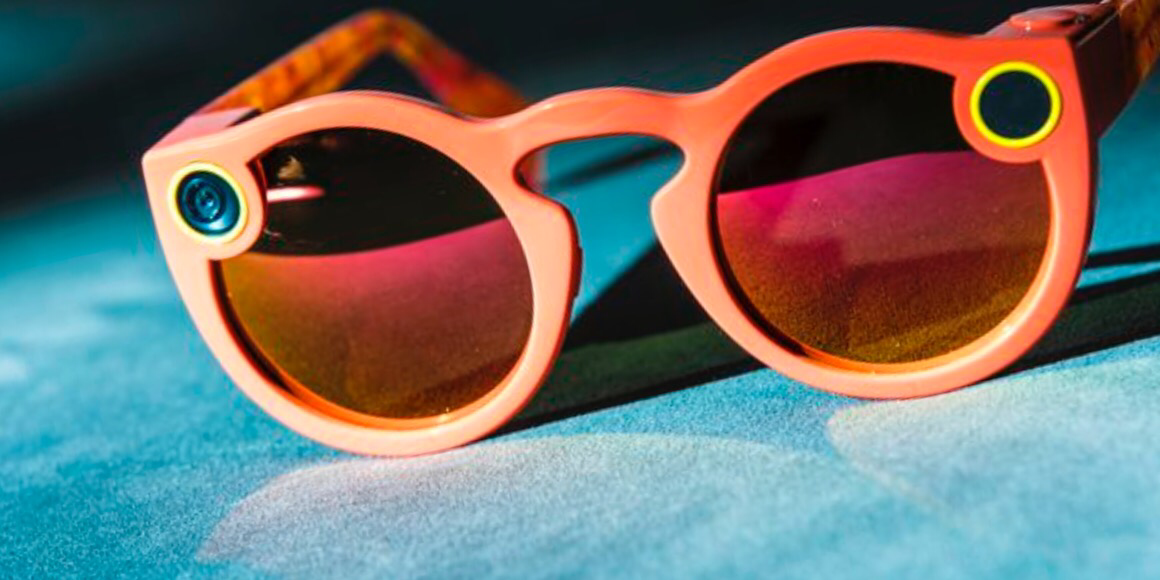 You no longer have to find a special vending machine to get your hands on a pair of Snapchatting sunglasses.

Snap announced Monday morning that Spectacles will now be available on Spectacles.com.

The $130 Spectacles let you film “snaps” at the touch of a button. A wireless video camera embedded in the sunglasses captures 10 seconds of video and saves it to your Snapchat app. You can then edit and share the videos with friends and add to your Snapchat Story.

Snap launched Spectacles in November 2016. People waited hours to get their hands on a pair, which at first were only available from a vending machine on Venice Beach. At the beginning of the Spectacles frenzy, resellers listed the black, orange and blue glasses for more than $900 on eBay.

The unusual retail campaign plopped down Snapbots — one-eyed vending machines that look like cartoon Minions — in select cities across the country. Snap will continue to roll out Snapbots so you can still buy them in person. However, the iconic New York pop-up store closed on Sunday.

Despite the hype, Snap admits that it’s not making any money off the glasses. According to recent Snap’s IPO filing, Spectacles have not generated any revenue for the company.

“There is no guarantee that investing in new lines of business, new products and other initiatives will succeed,” the company wrote in its filing.

Snap is expected to go public the first week of March.