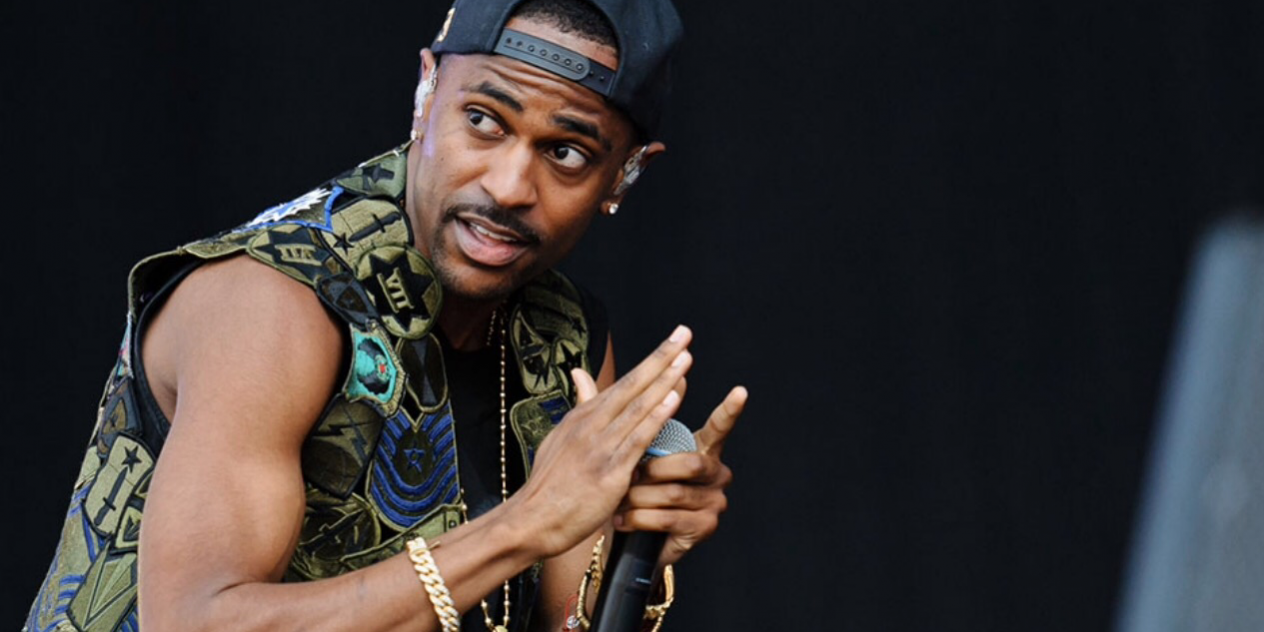 Some of the biggest names in hip-hop have gone back to school to promote the benefits of reading to school kids. Michael Bonner, a second-grade teacher from North Carolina, went viral last year after promising his students that he would make a music video if they passed a reading test. Well they passed the test and the resulting video was made, which promptly blew up on social media.
It also caught the attention of Ellen DeGeneres, who has enlisted some of hip-hop’s biggest artists including Migos, Big Sean, Ty Dolla $ign, Ice Cube and Broadway darling Lin-Manuel Miranda to remix the original track in an adorable motivational video.
“Poverty has this way of disrupting the brain… Trying to teach a kid that doesn’t have a home and is hungry is a different ball game,” said Bonner. Alongside backing Bonner’s efforts, DeGeneres donated $25,000 to his South Greenville Elementary School, and also started a GoFundMe page that has received $83,000 in donations. The lesson learned? Reading pays off, and is pretty cool.

Everything You Need To Know About Fortnite’s Possible App Store Termination
August 18, 2020

Check Out Official Images Of The Simpsons x Vans Collab
August 5, 2020
Categories
Go to Top
%d bloggers like this: