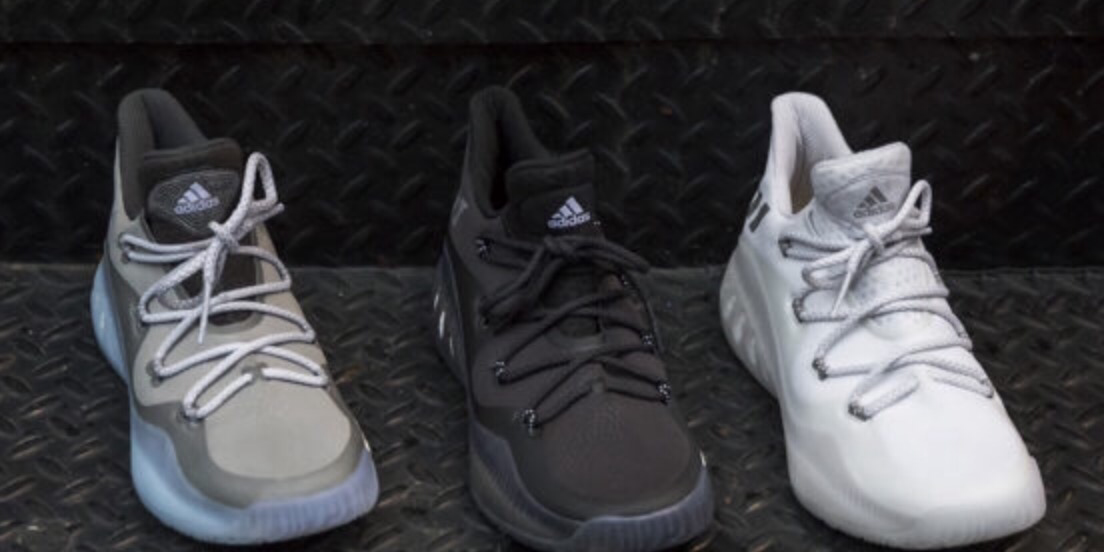 The adidas Crazy Explosive made its debut last year and has received lots of praise from people who have tried and and used the sneaker. With Spring right around the corner we’ll now be seeing the debut of the low top version.

Both will be available on adidas.com and select adidas Basketball retailers. Which one will you cop?