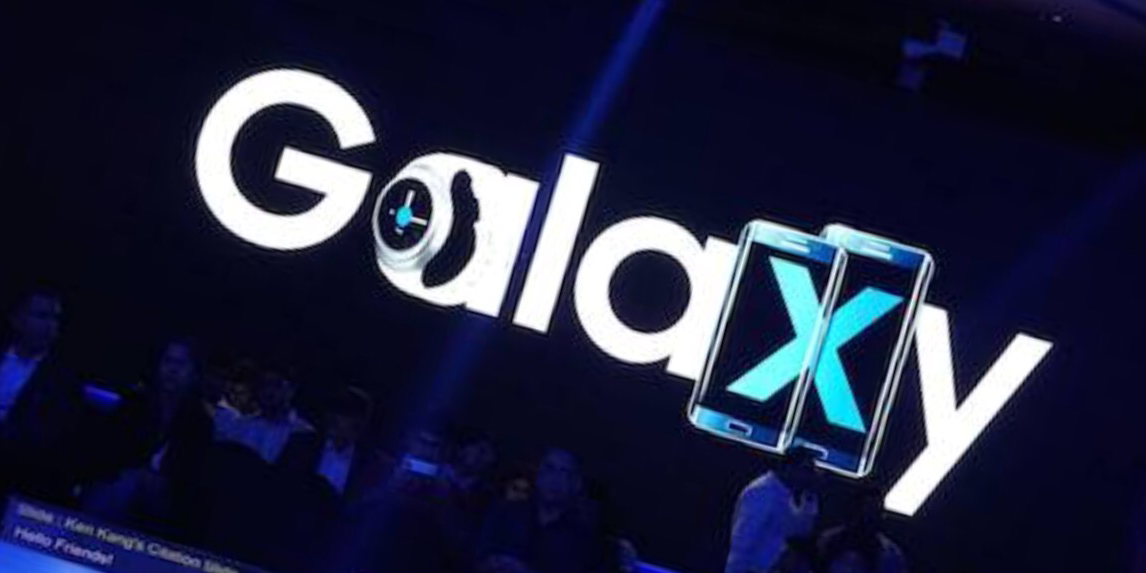 A leaked version of Samsung’s Secure Folder app for the Galaxy S7 has been making its way around the internet this morning. But alongside offering fingerprint security for a specific folder of apps and contacts, the leaked app might also have confirmed the design for Samsung’s upcoming Galaxy S8, as spotted by SamMobile.

The leaked image seems to confirm the various rumors about the S8, albeit in the broadest way possible — a buttonless design with dramatically reduced bezels, similar to leaked images from last month. And while we’ve seen hardware leaks of the alleged device already, this is the first time we’ve seen images from an official Samsung source.

The app would also seem to indicate that Samsung is planning to bring the Secure Folder feature — previously exclusive to the now defunct Galaxy Note 7 — to the S8, in addition to the S7. The Galaxy S8 is expected to be released toward the end of March, when we’ll presumably find out more on the design and software of Samsung’s next flagship.