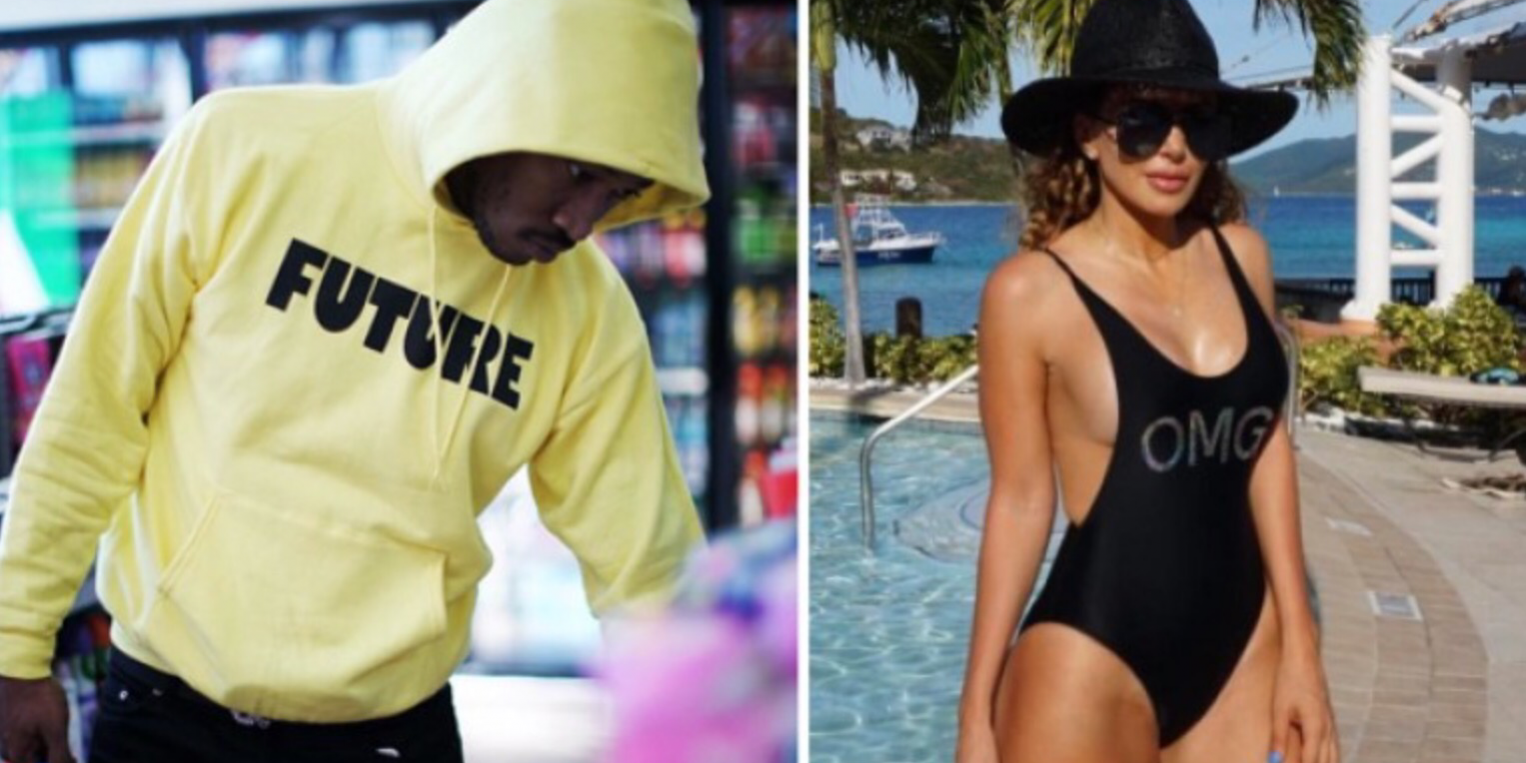 The love triangle that is Future, Larsa and Scottie Pippen continues. If you haven’t been keeping up on Future’s rumored love life, it began months back when Scottie Pippen filed for divorce from Larsa after she reportedly slept with the “Super Trapper.” From there, rumors continued, as Larsa shared a poolside photo on Instagram that appeared to show the same pool Future had shared on his own social media earlier that day– alongside the Instagram caption “Never cared enough to explain. Rumors.”

Scottie hasn’t been taking the rumors lightly, when paparazzi asked the basketball player about Future earlier this month, he had to hold himself back from doing more than just mustering a look of utter disgust, despite the two getting back together since the initial divorce papers were filed.

Still, the heart wants what the heart wants, as Future clearly showed by his Instagram comment in reply to a recent photo Larsa showed. Future posted a yellow heart emoji (yellow appearing to be his new color of choice these days) with the word “Forever.” The comment has encouraged many replications on Larsa’s page.

However, since all of this initially happene, Larsa has decided to disable comments from that particular photo (see below), despite leaving comments in tact on the rest of her posts– where “💛 Forever” comments run amuck.