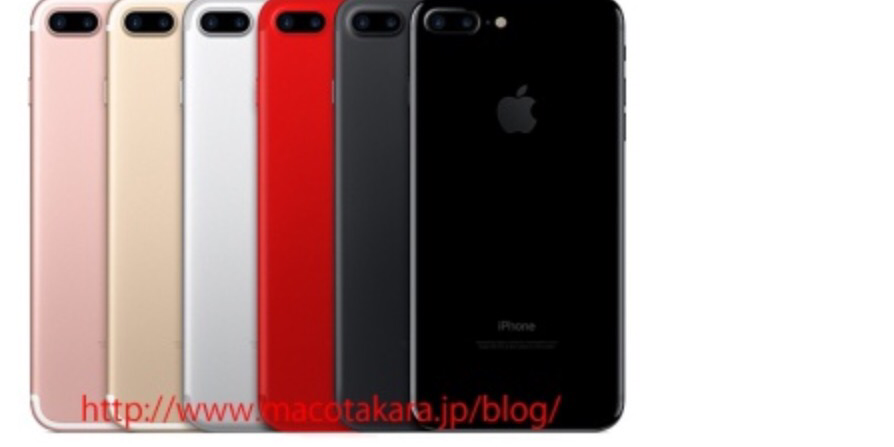 Apple will host a March event to introduce a new iPad Pro lineup and other products, according to Japanese website Mac Otakara. Mac Otakara previously said the 10.9-inch iPad Pro—it now says 10.5-inch—will have the same overall footprint as the current 9.7-inch iPad Pro thanks to its edge-to-edge design. The earlier report said the top bezel will remain in order to provide space for the front-facing FaceTime camera, but it will likely be slimmer.

The blog also said the 12.9-inch iPad Pro will feature a 12-megapixel rear camera and True Tone display like the current 9.7-inch model, using advanced four-channel ambient light sensors to automatically adapt the color and intensity of the display to match the light in the surrounding environment.

Three months ago, Barclays analysts predicted Apple will release a trio of new iPad Pro models in March, including 9.7-inch, 12.9-inch, and edge-to-edge 10.9-inch models, but not a 7.9-inch iPad Pro. Instead, their research note said Apple will continue to produce and sell the iPad mini 4, released in September 2015.